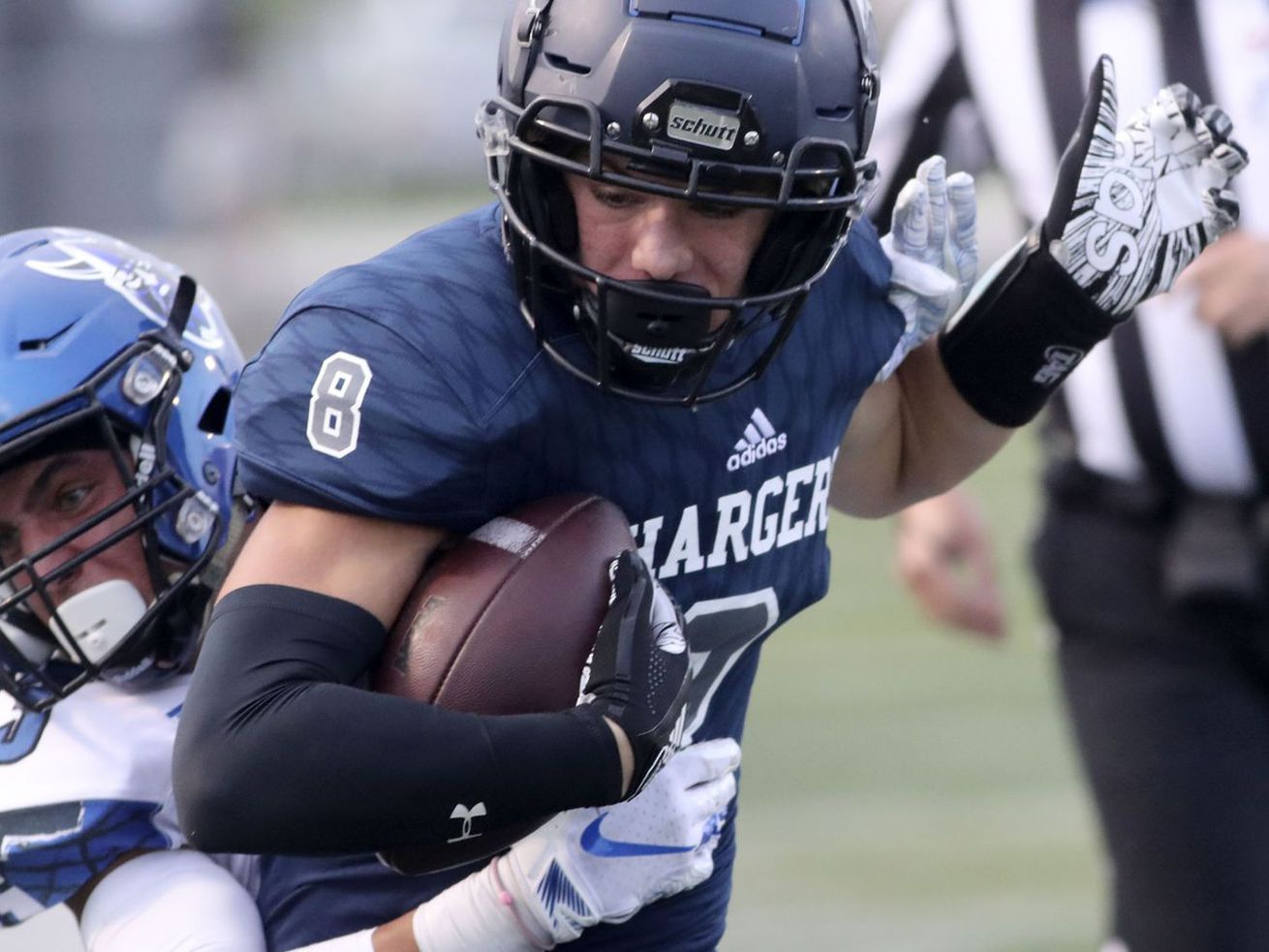 SALT LAKE CITY — After five weeks of beating up on the rest of the state, including some of the top programs in Utah, it’s time for Region 4 teams to start picking on teams their own size.

Five of the six teams from Region 4 are a perfect 5-0 heading into the region openers this Friday, and even Westlake had a respectable preseason with a 3-2 record.

“Going into the first week of region and to still have five of the six undefeated I think says a lot about what this region is capable of,” said American Fork coach Aaron Behm.

Each Friday night from now until the end of the regular season will feature two of the biggest games in the state, beginning this week with Pleasant Grove at Corner Canyon and American Fork at Skyridge.

Two of those teams will fall from the ranks of the unbeaten in week 6, a week everyone in Region 4 has been eagerly looking forward to since week 1.

Lone Peak travels to Westlake in the other Region 4 opener, but it will be heavily favored to improve to 6-0.

“Playing in Region 4 there are so many good teams, and it’s such good competition and you get tested week in and week out. There’s a lot of good teams and good talent they get to go against, which they’re excited about,” said Corner Canyon coachx Eric Kjar, whose team is the consensus favorite heading into Region 4 amid a 31-game winning streak.