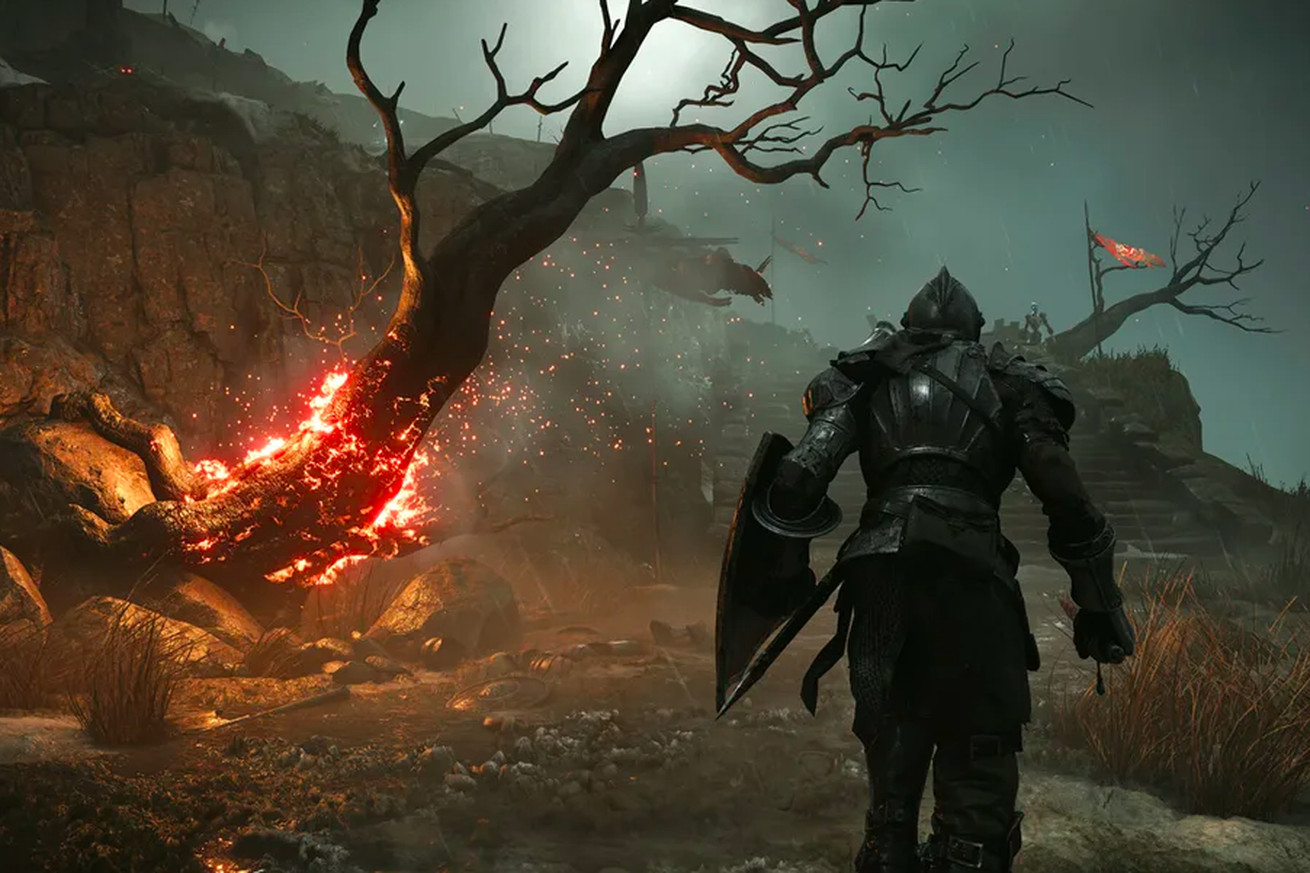 Sony revealed the release date and price for its next-gen console, the PlayStation 5, alongside news of its launch titles and upcoming games. According to a post on the PlayStation Blog, games from “our own Worldwide Studios titles will be priced from US$49.99 to US$69.99.”

Although not unexpected, the price point is a jump from the current era of consoles, which typically run about $60 for a new game. Launch day titles such as Bluepoint’s Demon’s Souls remake and Destruction All Stars will be the first to carry the new price point. Marvel’s Spider-Man: Mile Morales Ultimate Edition — another launch day title that acts as an expanded version of Marvel’s Spider-Man: Miles Morales for $49.99 — will be available for $69.99 as well.