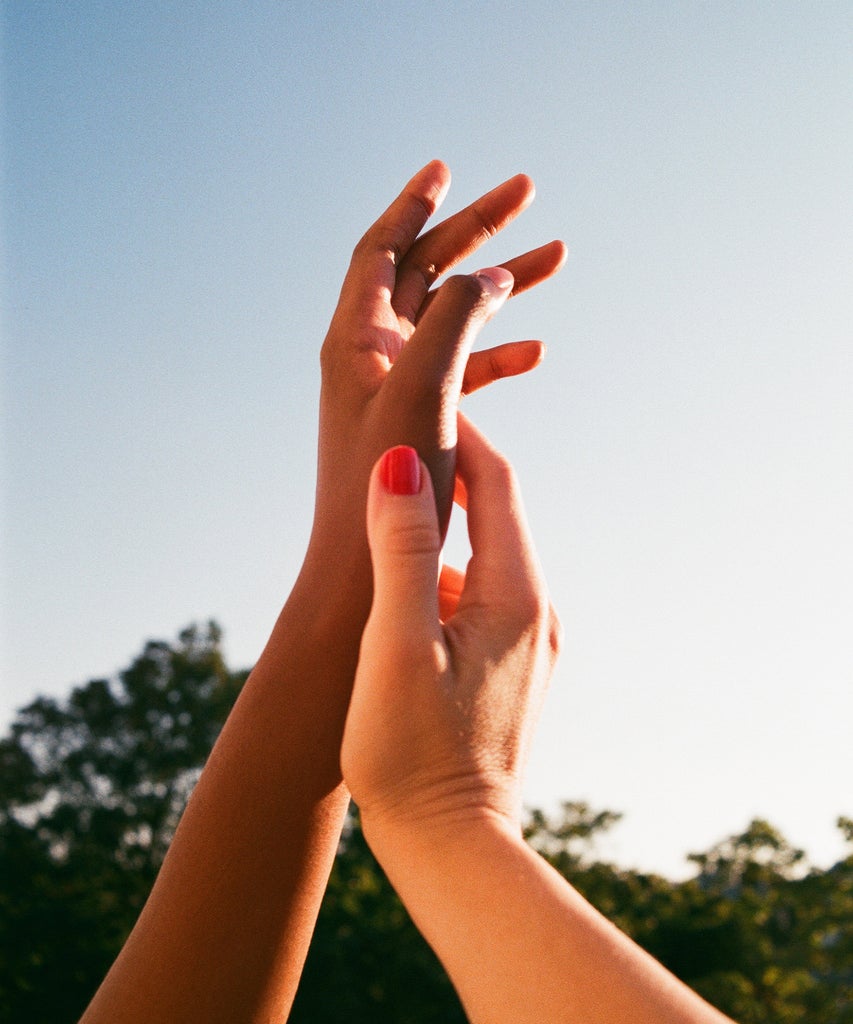 If the renowned children’s poet Dr. Seuss was single in the US today, I like to think he’d rethink some of his work. For example, we’d probably have One Fish, Two Fish, Catfish, Wokefish. America’s children would be learning about the myriad follies of dating in 2020, when you not only have to worry about courting someone who isn’t who they say they are, but also about falling for a person who’s lying about their political beliefs.

“Wokefishing” is a new term, coined by Vice’s Serena Smith. It describes someone who pretends to hold more progressive views than they really do. This can be done “either intentionally as bait to reel in matches with forward-thinking ideas or due to lack of understanding of what it means to be ‘woke’ itself,” explains Damona Hoffman, a dating coach and host of The Dates & Mates Podcast.

It’s arguably worse than traditional “catfishing,” she says. “People commonly blur the facts when it comes to age, height, income, and things that don’t necessarily translate into the kind of partner they’ll be or what they believe,” Hoffman says. “Wokefishing means you are changing details about your core beliefs and character, which is far more misleading.”

Danielle Forshee, Psy.D, LCSW, agrees. “On the spectrum of lies, wokefishing does seem like it’s on the pretty severe end,” she says. “Wokefishing is more than a little white lie; it’s [sometimes] done purposefully to deceive someone into thinking you share in the same core values.”

Even after years of calls to cancel the word “woke,” wokefishing is a very 2020 tactic. This summer, the charge to dismantle white supremacy and fight for racial justice was as strong as ever …read more