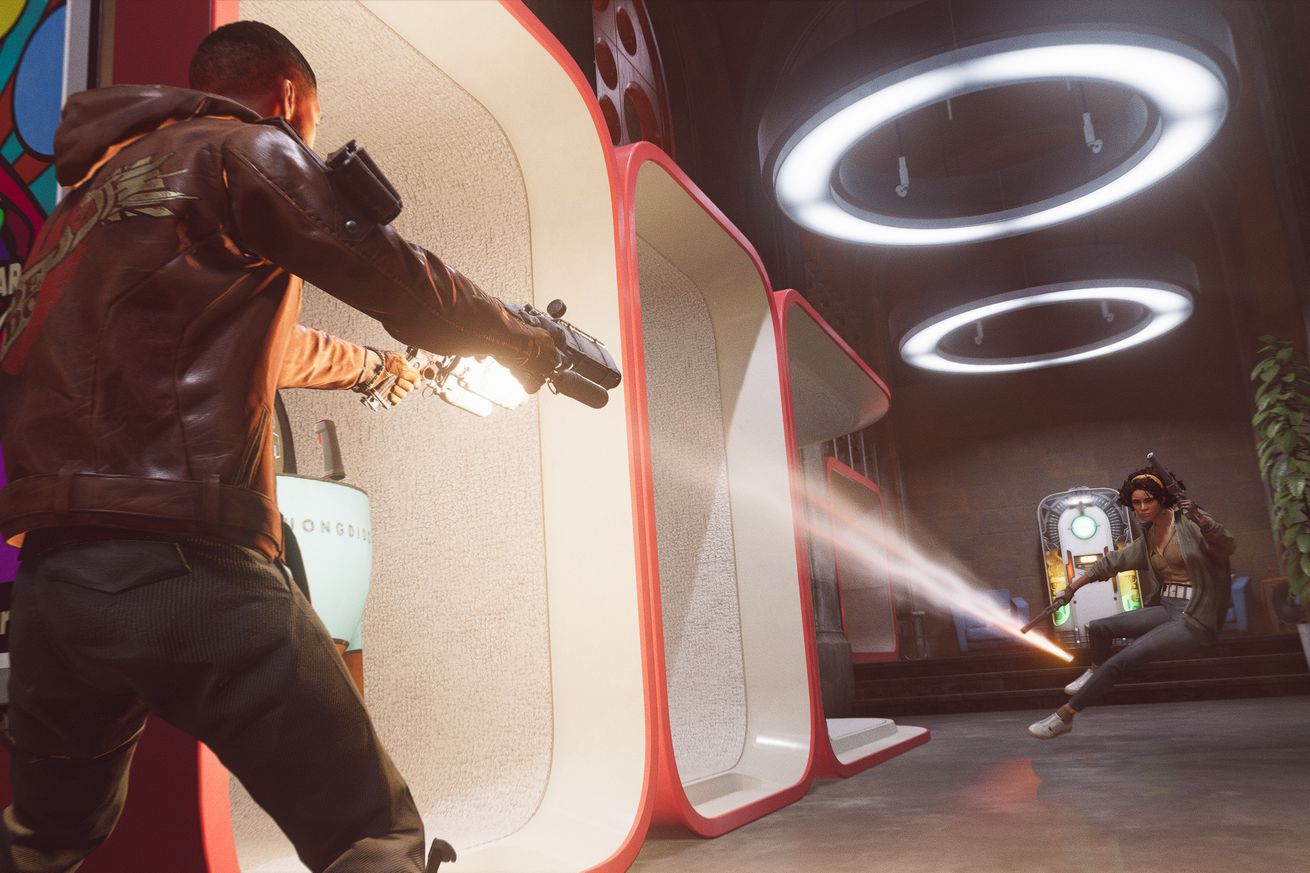 Deathloop has been delayed again, with Arkane’s timed PS5 console exclusive moving from its previous May 21st release date to a fall release on September 14th. The news marks the second big delay for Deathloop, which was originally supposed to be out in the 2020 holiday season alongside the then-newly released PS5.

As with the earlier delay, Arkane’s Lyon studio is once again citing COVID-19-related delays, with an increased difficulty in development as it works to ensure “the health and safety of everyone at Arkane.”

Deathloop is the latest title from Arkane’s Lyon studio, best known for the Dishonored franchise and the rebooted Prey from 2017. Players assume the…