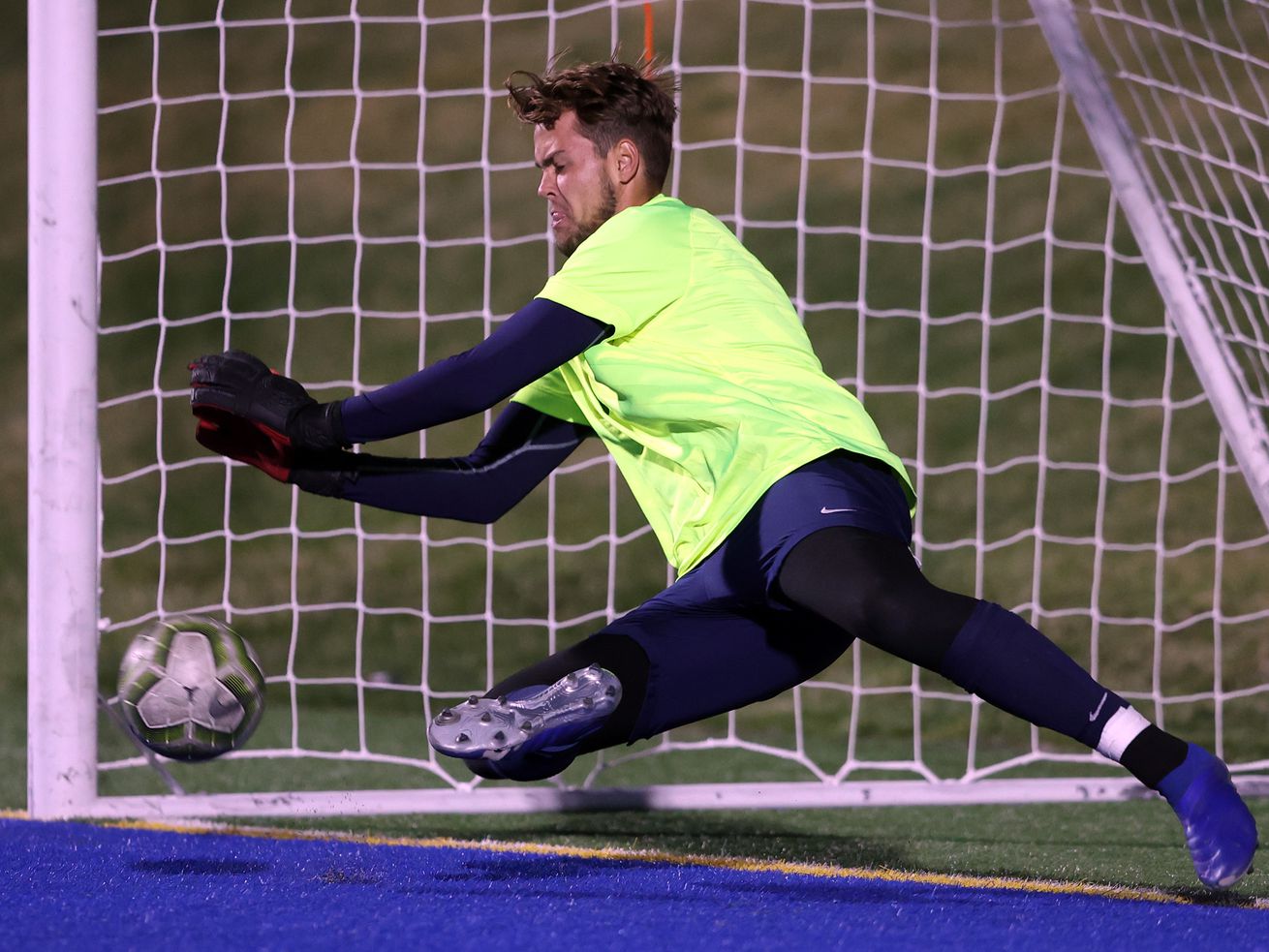 A last-minute goal and then a gift from the post helped Juan Diego secure its 10th straight victory on Wednesday night.

The gift came on the final kick of the game as Ogden’s fifth penalty kick caromed off the right post, punctuating a 3-2 edge in the shootout after the teams remained even at 2-2 after 100 minutes of soccer.

It was a particularly tough loss for visiting Ogden as it was less than a minute away from snapping Juan Diego’s winning streak, but it conceded a penalty kick on a foul in the box with just 43 seconds remaining on the clock.

Juan Diego’s Tekaki Sangue calmly stepped up and buried the PK to send the game into overtime despite his team going down two goals just 12 minutes into the match.

“There is a calm assertive energy, but they never really lost their heads. Even when there was five minutes left in the game you didn’t feel a sense of panic,” said Juan Diego co-head coach Joseph Alamilla.

Ogden had the best chance in overtime on a breakaway, but the shot was chipped just wide of the post. Despite playing a man down in the second overtime after a red card, Ogden still created its fair share chances as Juan Diego wasn’t that threatening despite the man advantage.