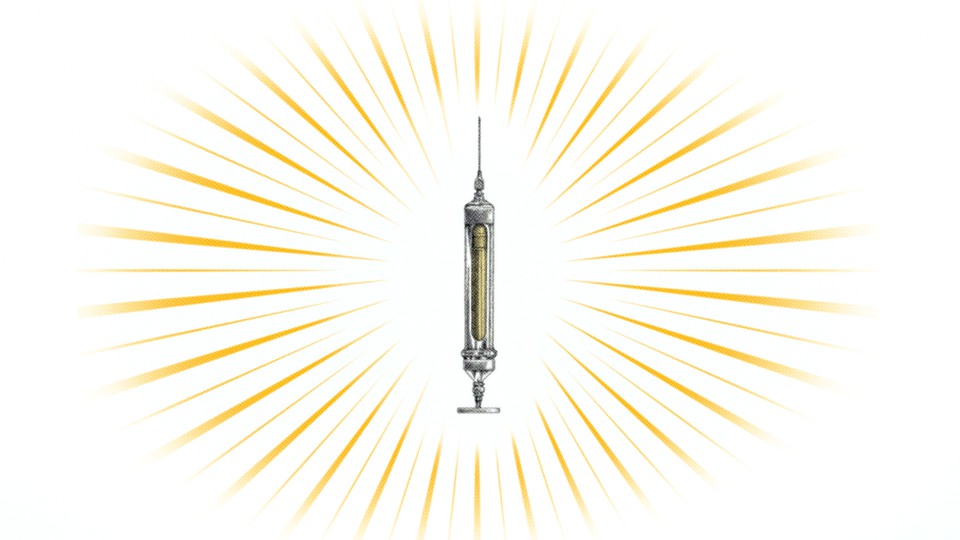 The pandemic is at its worst, globally, and expert eyes are trained on the role of new variants. Catastrophic surges are tearing across places where some thought the darkest days were already over. In India, where hospitals are running out of oxygen and COVID-19 cases are increasing exponentially, officials are concerned about a “double mutant” version of SARS-CoV-2 called B.1.167. In Brazil, where more than 2,500 people are dying every day, the government is urging people not to get pregnant for fear of variants like P.1. And such variants are giving rise to further variants, as mutations layer on mutations.

The potential implications of this viral evolution are profound. Last month, the United States’ CDC released a three-tiered system to guide in prioritizing the emerging risks. A “variant of interest” is an especially dangerous strain that hasn’t yet spread widely. If it does, it elevates to a “variant of concern.” Five variants of concern are currently circulating in the U.S. (B.1.1.7, B.1.351, P.1, B.1.427, and B.1.429). Finally, above this category are the most ominous: “variants of high consequence.” These may evade COVID-19 tests and treatments, and even escape existing vaccines. The world doesn’t have any of those variants—that we know of. At least not yet.

As the virus continues to spread wildly around the world—at this point, 5 million new infections are being identified every week—further mutation is inevitable. In an attempt to stay ahead of this, earlier this month the White House announced a $1.7 billion investment in surveillance of the viral genome. By constantly mapping mutations and new variants as they arise, perhaps their worst effects could be avoided. At the same time, designing countermeasures for each one may end up being like chasing the horizon: By the time we’ve come to understand the …read more