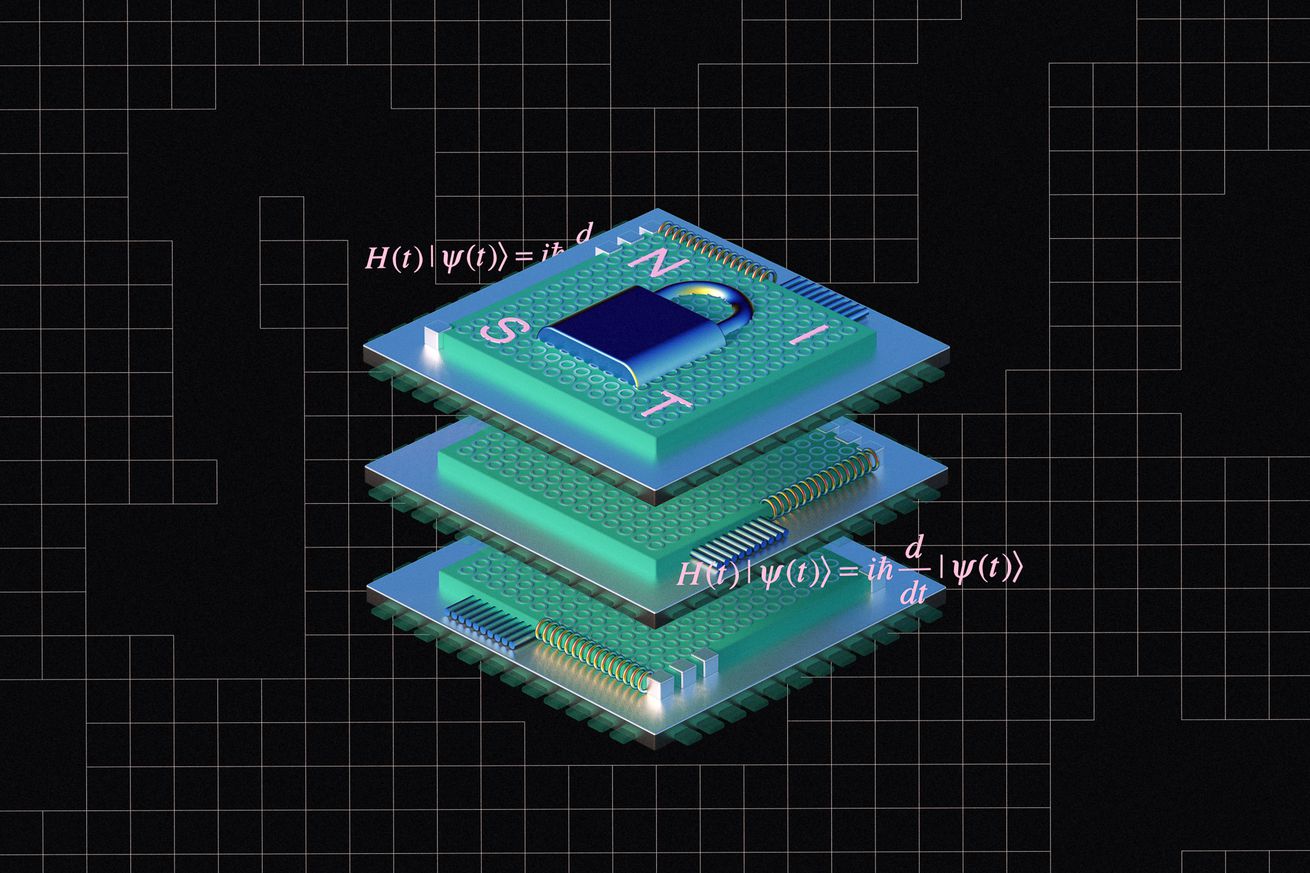 In 2016, Lily Chen started a competition to rewrite the building blocks of encryption.

With her team of mathematicians at the US National Institute of Standards and Technology, Chen reached out to academic and industry cryptographers around the world to find algorithms that could resist new threats posed by quantum computers. Five years later, the project is almost complete. After three rounds of elimination, Chen and her team have now narrowed the 69 submissions down to a final seven algorithms, with several winners to be named at the end of the year. If things go according to plan, the result will be a new set of NIST-certified algorithms — and a new measure of protection against the chaos of a fully operational quantum computer.