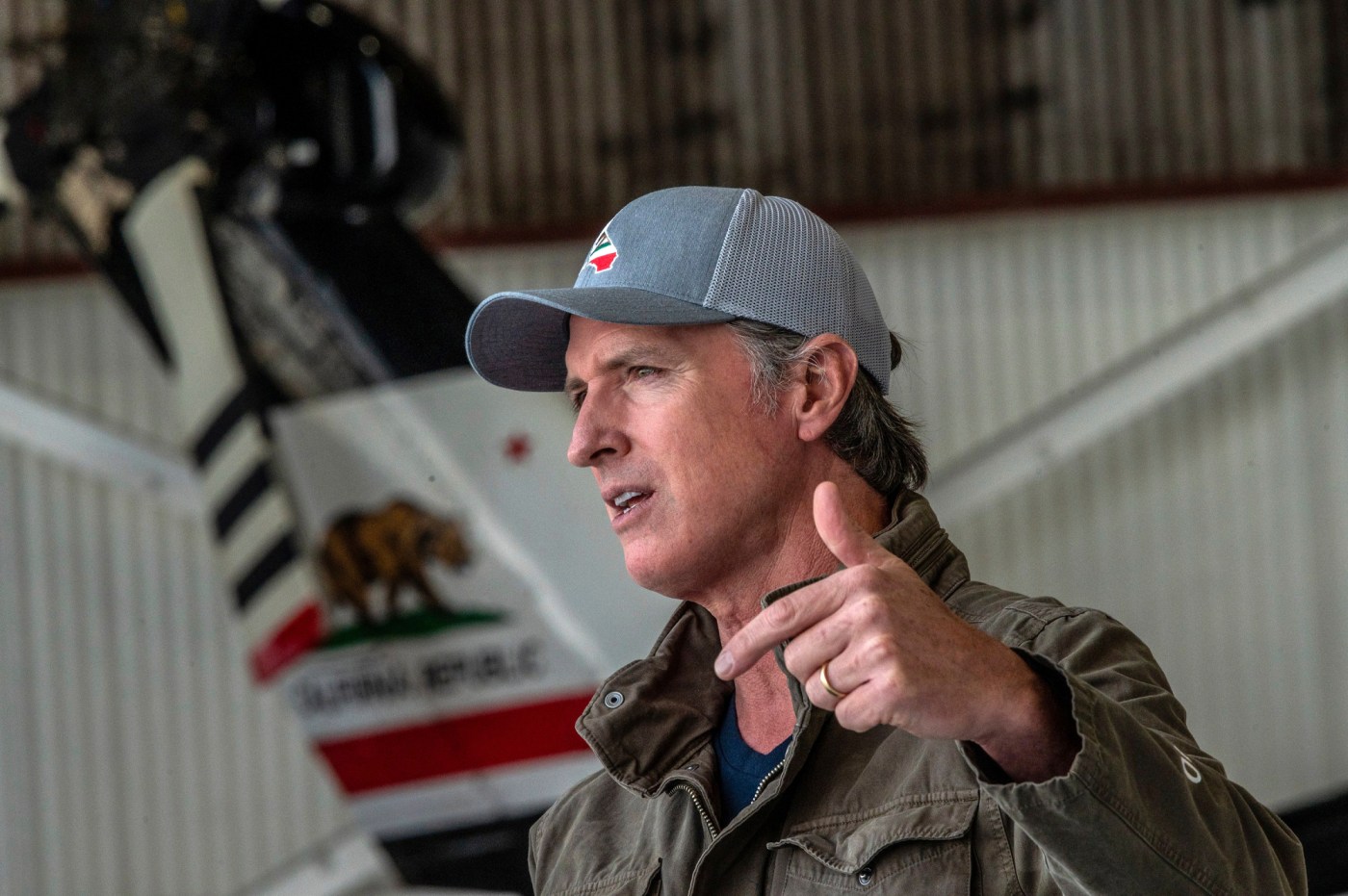 In many ways, the campaign to recall Gov. Gavin Newsom is evolving just as Newsom hoped it would.

The polls indicate that recall sentiment is running well behind what would be needed to oust him from office. He enjoys solid support from his own Democratic Party, even though he won’t be listed as a Democrat on the Sept. 14 ballot, thanks to an error by his campaign.

Newsom and the Legislature advanced the date of the election to take advantage of his current popular support and give his opponents less time to make their case for the recall. Moneyed interests and wealthy supporters have given Newsom a hefty campaign treasury, more than $30 million so far, that far outstrips what the pro-recall campaign has mustered.

Finally, the list of would-be successors has only a few dozen names, none a prominent Democrat and none with the public standing or the fundraising ability to mount a full-fledged campaign. The state’s disjointed and much-diminished Republican Party cannot coalesce around a single candidate, and the political media, particularly those from elsewhere, seem mesmerized by the mock candidacy of former athlete and reality television figure Caitlyn Jenner.

All of that notwithstanding, current events — drought, wildfires and a flareup of COVID-19, particularly — are a political minefield for the governor.

Newsom wants to continue bopping around the state, under the guise of official business, proclaiming that California is “roaring back” from the pandemic and the sharp recession that resulted from his shutdown orders, and touting the new state budget’s generous benefits, including cash payouts, that voters will be receiving.

Newson eagerly took center stage after the pandemic exploded in early 2020, issuing executive orders to take solo command of the crisis, and making frequent and lengthy webcasts to explain what he was doing to combat the dread coronavirus.