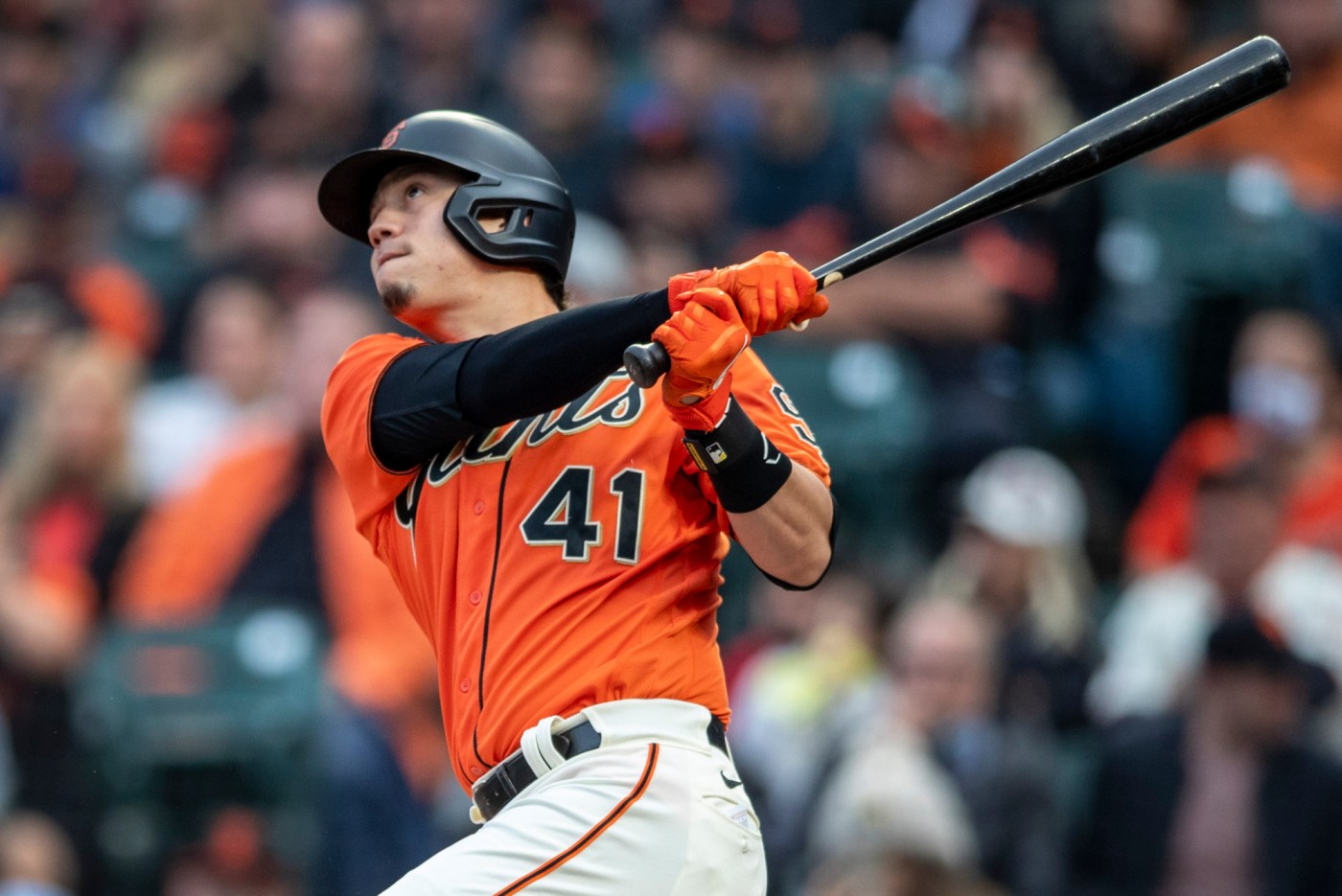 CHICAGO — A Giants lineup that has scored 50 runs during the first five games of its road trip added two hitters back to the mix Sunday.

The club activated Wilmer Flores from the 10-day injured list and and Austin Slater from the seven-day concussion injured list and optioned relief pitchers Caleb Baragar and John Brebbia to Triple-A Sacramento.

Flores missed the last 10 days with a mild left hamstring strain, but he rejoins the roster in time to start against Cubs left-hander Justin Steele as the Giants look to extend their longest win streak of the season to seven games. Slater has been out for the last week after hitting his head against the center field wall at Oracle Park while chasing a Trea Turner home run in the Giants’ 6-1 loss to the Dodgers on Saturday, September 4.

A handful of other Giants are nearing a return to the active roster as left fielder Alex Dickerson and second baseman Donovan Solano both played for Triple-A Sacramento in a rehab game on Saturday. Dickerson, who is out with a left hamstring strain, isn’t eligible to return until Tuesday while Solano, who tested positive for COVID-19 on August 26, is able to rejoin the Giants at any point.

Flores has been an everyday player at points during the 2021 season, but the Giants believe his best role is as a platoon player who will earn most of his starts against left-handed pitchers. Flores has been a much more productive hitter against southpaws throughout his career, but his splits have been relatively even this year.

Flores’ return will give the Giants a chance to rest first baseman Brandon Belt on Sunday against lefty Justin Steele, although the decision to keep Belt out of the lineup isn’t an easy one for manager Gabe Kapler. Belt launched his …read more