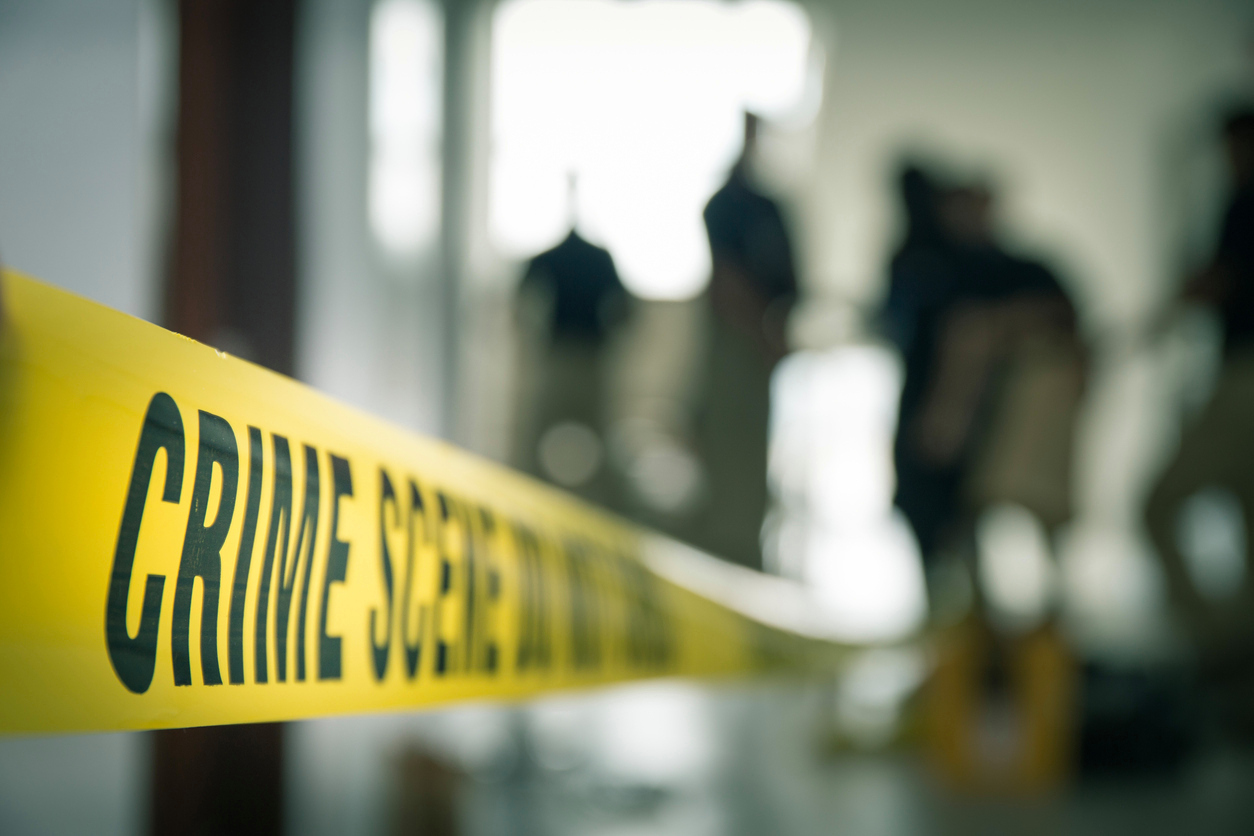 Shortly after 3:20 p.m., officers responded to Fruitvale Avenue and Blossom Street, next to the city’s Patten neighborhood, for a shooting report.

In a statement, the FBI’s San Francisco office said a U.S. Marshals Service task force was working an incident in the block when a participating FBI agent shot a person, who was taken to a hospital and later pronounced dead. The agent was not hurt.

Both Oakland police and the FBI’s inspection division said they will investigate the shooting. They did not release any further details.