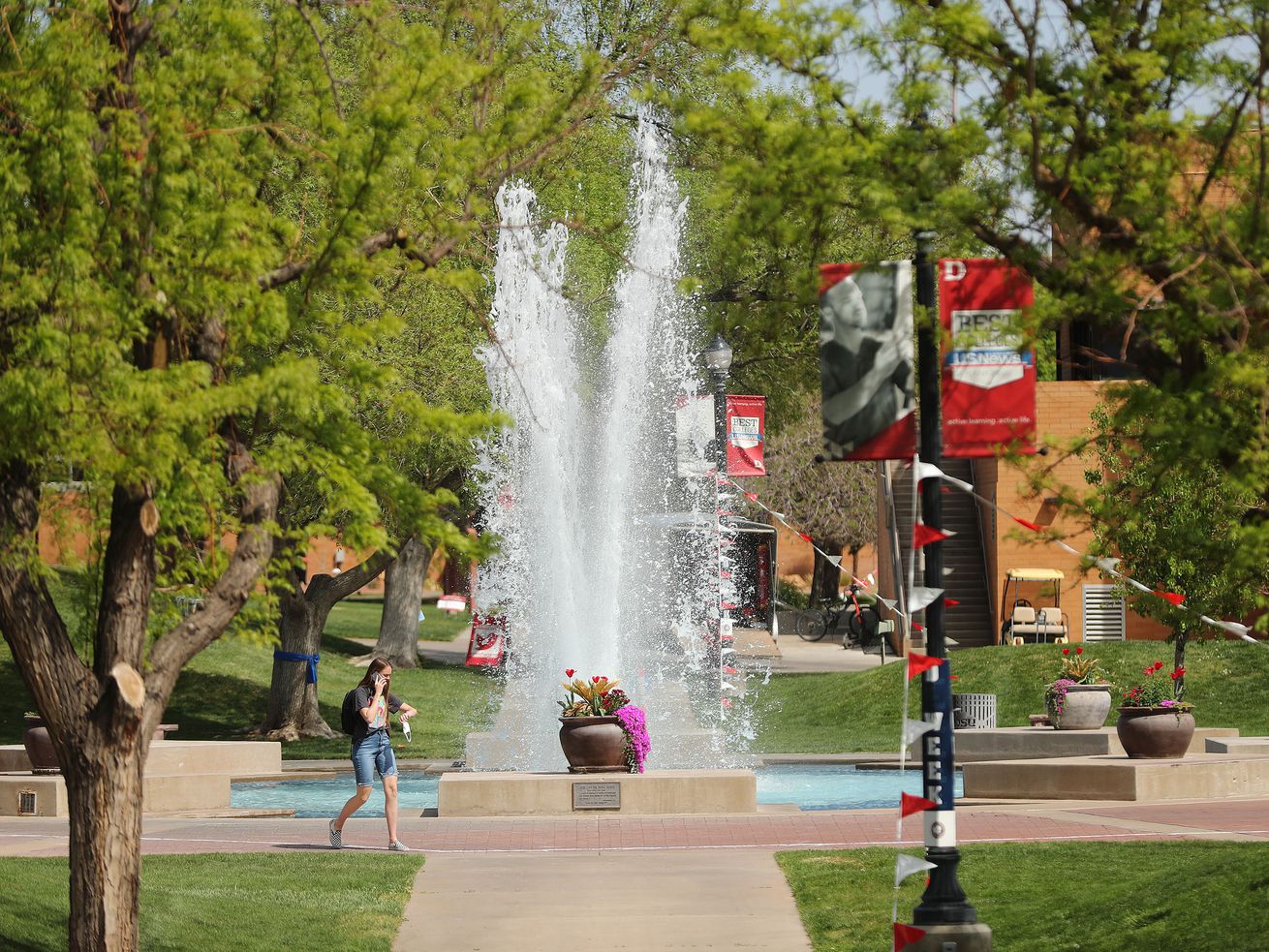 Not to project too much here, but Snow College President Brad Cook is likely bringing doughnuts to the office tomorrow.

The college with campuses in Ephraim and Richfield, Snow College ranked seventh among public colleges in the West region in the 2022 U.S. News and World Report’s college rankings and 28th overall in the West with private colleges included.

U.S. News  rankings are based on measures of quality, including outcomes, faculty resources, expert opinion, financial resources and student excellence.

In 2020, Snow College was ranked No. 1 in the nation for student success, according to an unsolicited report by the Chronicle of Higher Education.

The college, which offers associate degrees and some bachelor degrees, boasts an 85% success rate, according to its website. About 43% of its student graduate and 42% transfer.

While no other Utah institutions ranked in the top 10 of their respective categories in the annual rankings, Dixie State University ranked 11th-17th among top public colleges in the West and placed 37th-48th overall in the region.

Among national universities, Brigham Young University ranked 79th, the University of Utah was 99th and Utah State University was 249th.