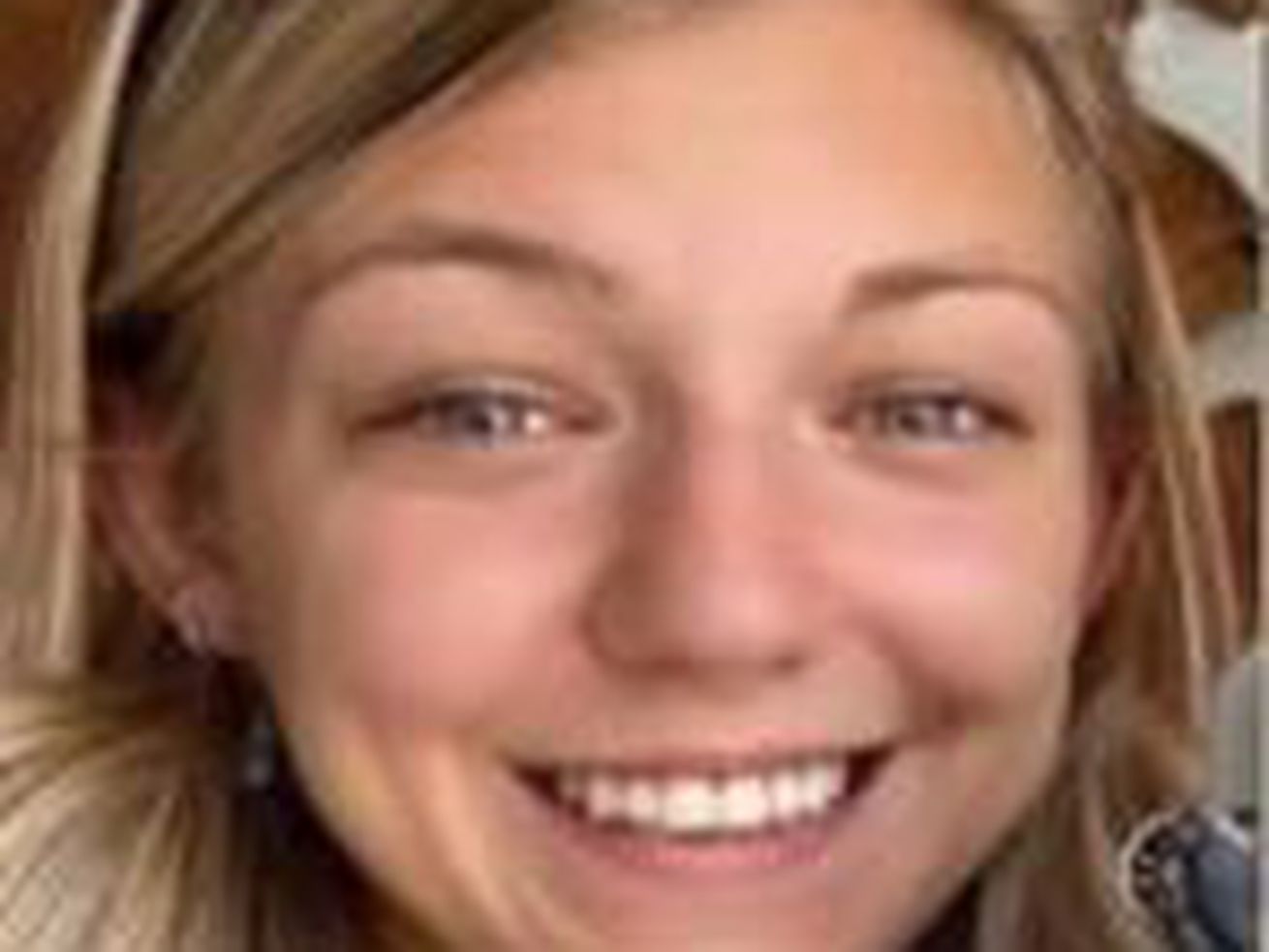 Gabby Petito’s boyfriend, Brian Laundrie, is now a “person of interest” in the disappearance of Petito, the North Port Police said Wednesday.

“Brian Laundrie is a person of interest in this case,” North Port Police said in a statement.

Laundrie returned to North Port, Florida — where Petito and Laundrie were living together — on Sept. 1, which is 10 days before Petito’s family reported her missing, the department said.

“We have no information that a crime occurred here in North Port,” the police said.

Petito, a 22-year-old from New York, was reported missing on Sept. 11. She was last seen on a road trip with her boyfriend, Laundrie, which spanned across the country. Petito stopped in Utah, visiting Mystic Hot Springs and Bryce Canyon, Canyonlands and Arches national parks, among other locations during her time in the Beehive State. The couple documented their trip on Instagram and YouTube.

Petito’s last photo came on Aug. 25. She held a small knit pumpkin in front of a mural of butterflies, located in Ogden, Utah.

Suffolk County Police in New York said in a statement that Petito’s last known appearance was at Grand Teton National Park in Wyoming.

Her mother, Nicole Schmidt, said she received text messages from her daughter on Aug. 27 and Aug. 30, as I wrote for the Deseret News.
However, she said she’s unclear if those texts came from Gabby because they didn’t speak …read more