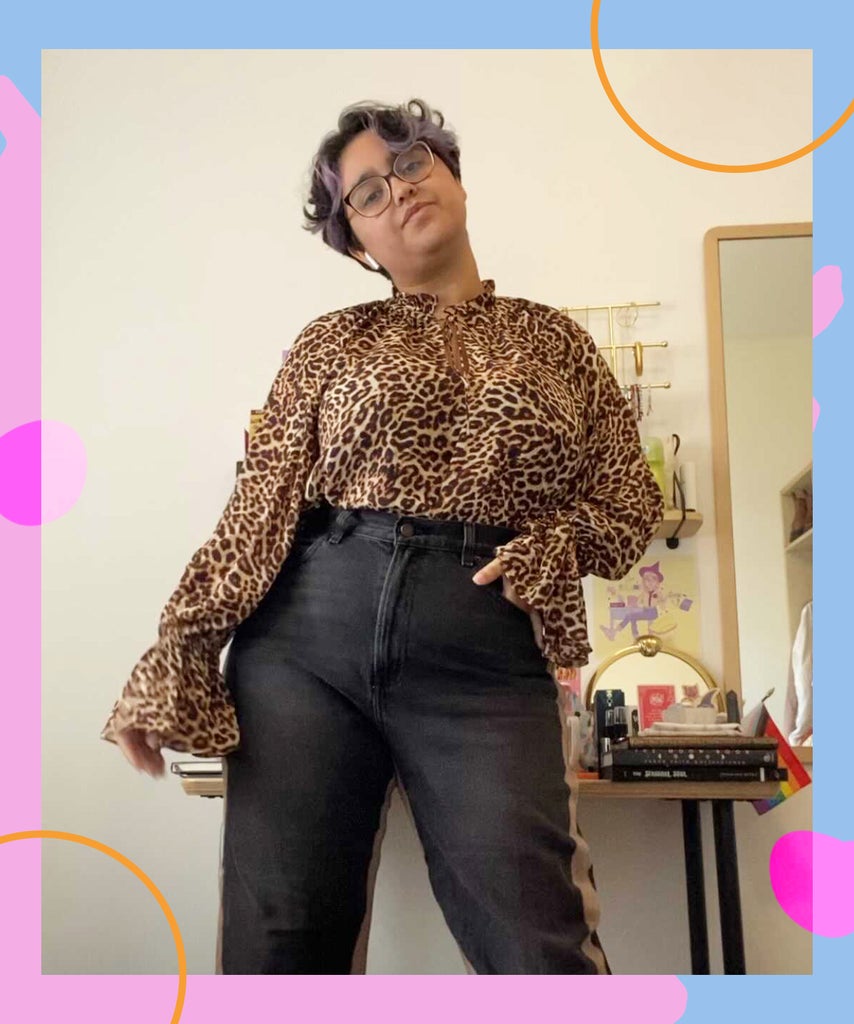 One month after Target announced the stars of its forthcoming designer collaboration — Rachel Comey, Sandy Liang, Victor Glemaud, and Nili Lotan — we finally snuck a peek at the collection when the company released its lookbook last Wednesday. Given that this season’s lineup follows one that included Christopher John Rogers, Alexis, and RIXO London, we naturally had high expectations. It’s a good thing that Target, our go-to for everything from affordable bikinis to body wash, rarely disappoints.

The four-part designer collection houses over 180 items, from dresses and jackets to bags and hair accessories, most of which cost under $50 and all of which are available in sizes XXS to 4X. Sounds great, right? Right, but only if you have the time (and decision-making capabilities) to sort through that many pieces before Target releases the entire selection on September 25 — especially since the brand’s designer collabs notoriously sell out quickly. (Bravo to anyone able to snag a $55 Christopher John Rogers number before they disappeared.)

That is where Refinery29’s fashion and shopping teams come in. Rather than trying to shop Target’s fall designer collection blind, find out what eight editors have to say about the impending lineup.

“The first time I saw the complete lookbook, I noticed there was something for everyone,” says Frances Solá Santiago, Refinery29 Fashion Writer. “Though past Target collections have featured different designers, they’ve always seemed to remain within the same vibe. This one, however, really brings each designer’s aesthetic in a unique way.”

Solá Santiago says that because of this, she immediately gravitated toward the brands she already knew and loved. Specifically, she chose a black peacoat with gold buttons from Nili Lotan’s collection, a staple for the label. “I picked Nili Lotan because menswear-inspired tailoring is the one trend I’m sticking to …read more