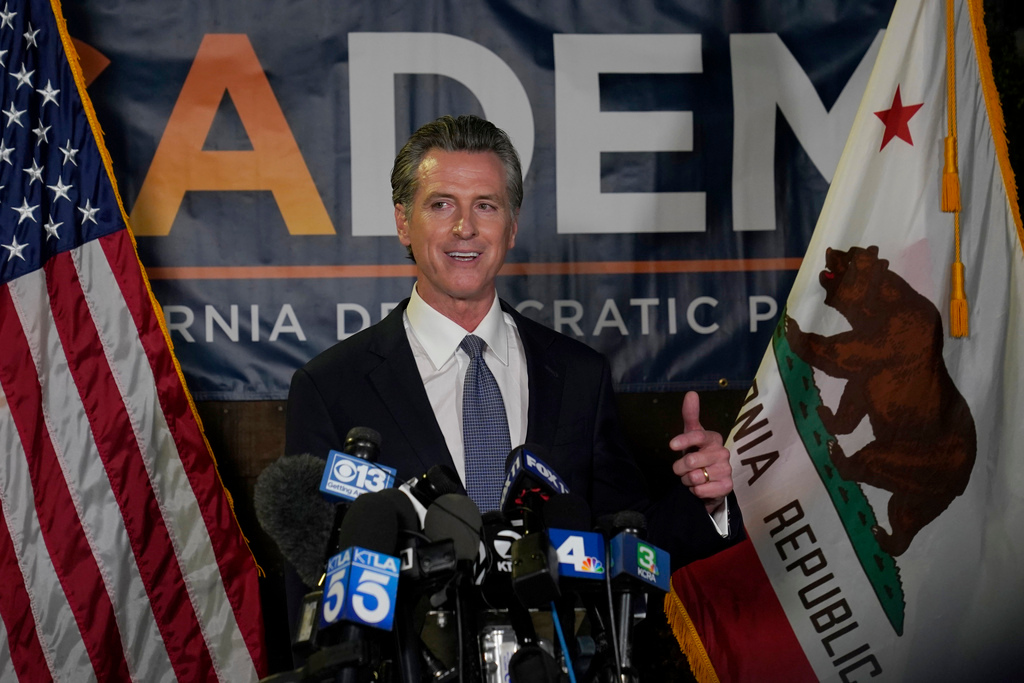 A day after Gov. Gavin Newsom soundly defeated a recall, Democrats are looking to change the 110-year-old process that allows for a state official to be removed.

Those who want to see the recall process reformed argue that it’s too easy to trigger such an election, and the way the ballot is set up is unfair because it allows for a candidate with a small portion of the total votes to win office.

“California has dodged a bullet twice,” said former Gov. Gray Davis, the only other California governor to face a recall election. In 2003, 44.6% of Californians voted to keep Davis in office, but he was ultimately replaced by Republican Arnold Schwarzenegger, who won more votes than Davis 48.6% of the ballots cast on that year’s replacement ballot.

“At some point they won’t dodge the bullet, and a governor will be replaced by someone who had less votes on the same ballot,” Davis said.

The progressives led by former Republican Gov. Hiram Johnson who championed the original California recall amendment 110 years ago intended it to be a “precautionary measure by which a recalcitrant official can be removed” between elections. They wanted to limit the political power of the railroad companies that dominated the state’s economy at the time.

But now, over a century and two gubernatorial recalls later, some California lawmakers, political consultants and elections experts say they want to see the process overhauled to reflect modern politcs.

Many want to raise the number of required signatures from 12% of the last election turnout to 20% or more, a change that would require recall advocates to obtained hundreds of thousands more signatures.

Other ideas include mandating that the lieutenant governor succeed a recalled governor, or allowing the targeted official to run alongside replacement candidates.