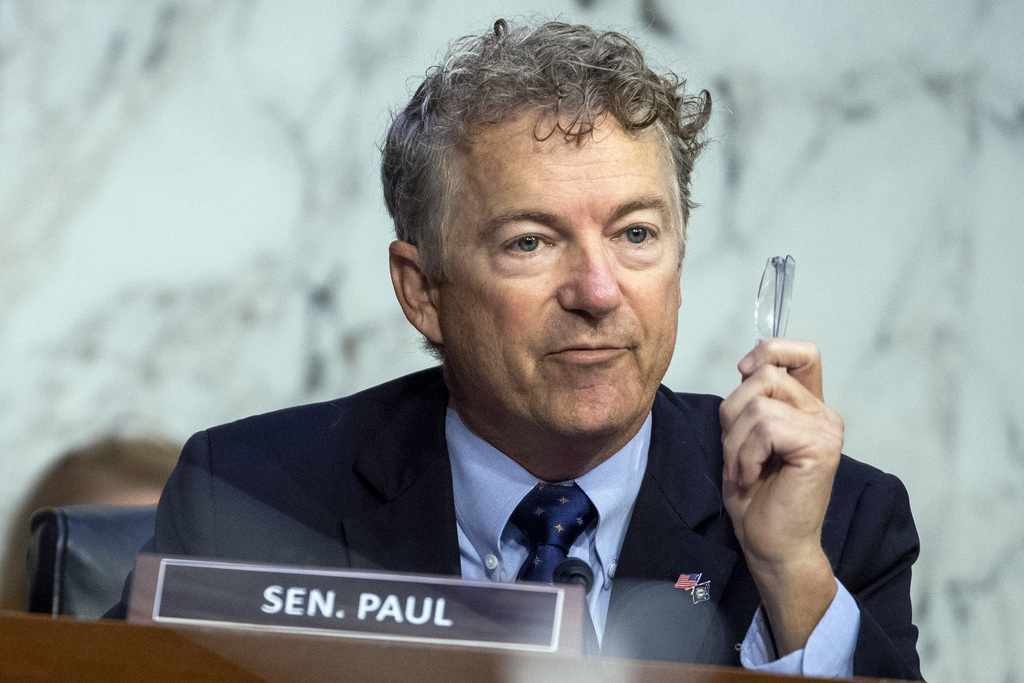 In a rare showing of public unity, Senate Majority Leader Chuck Schumer and Republican Leader Mitch McConnell took to the Senate floor to press for quick passage of a $40 billion aid bill for Ukraine but were blocked by GOP Sen. Rand Paul of Kentucky who is demanding changes to the legislation.

Despite the high-profile pressure from the two leaders, Paul refused to blink, meaning that Schumer will need to take procedural steps to overcome his objection, which could take several days, but will ultimately lead to passage of the supplemental spending bill sometime next week.

McConnell and Schumer on Thursday offered to allow a vote on Paul’s amendment, but he insisted it be added to the underlying bill.

The change Paul is seeking would create a special inspector general to oversee how the Ukraine military aid is spent. Members from both parties broadly agree with that notion, but forcing a change to the bill at this stage would be very time consuming and would slow getting the needed aid to Ukraine.

“The package is ready to go,” Schumer said. “The vast majority of senators on both sides of the aisle want it. There’s now only one thing holding us back the junior senator from Kentucky is preventing swift passage of Ukraine aid because he wants to add at the last minute his own changes directly into the bill. His change is strongly opposed by many members of both parties.”

“We should vote on Senator Paul’s amendment, and then we should pass the supplemental and we should do it today,” McConnell added.