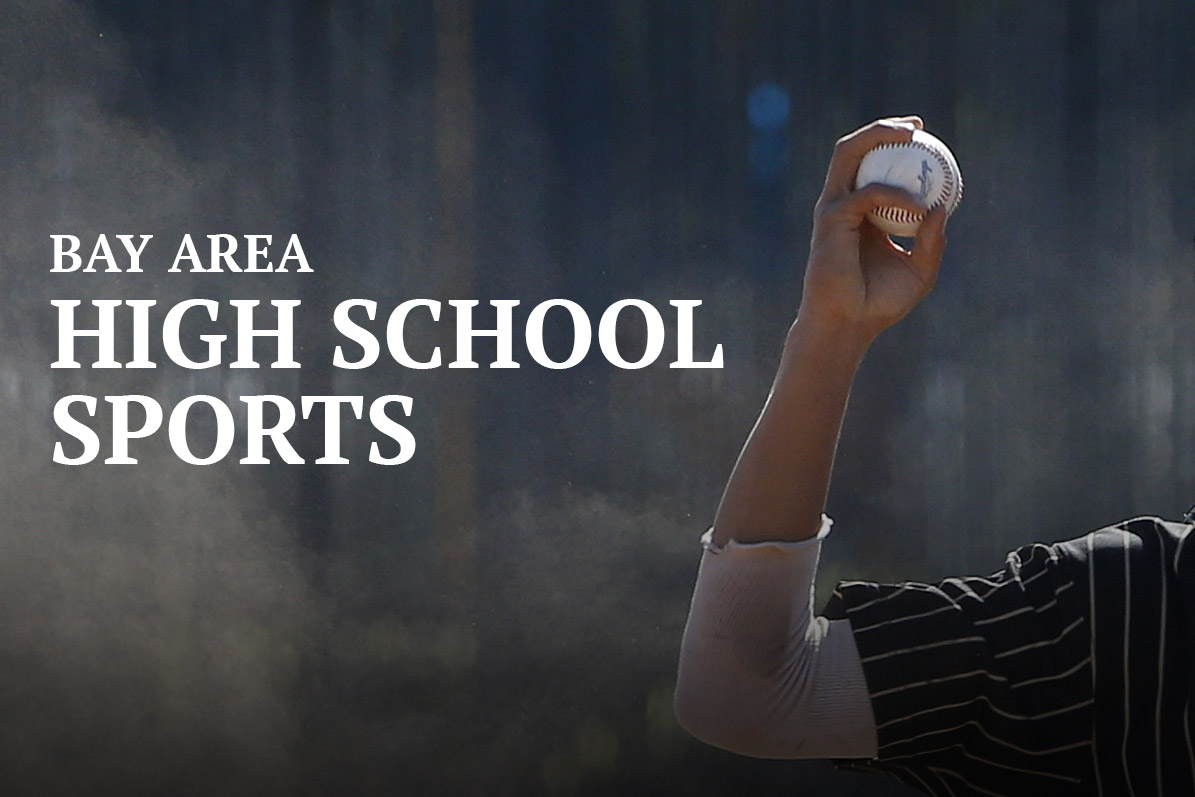 Another no-hitter for Saratoga pitcher

One week after pitching a no-hitter against Lynbrook, Saratoga junior Lucas Dennis did the same against Fremont of Sunnyvale.

In an 8-0 victory at home over Fremont in a Santa Clara Valley Athletic League El Camino Division game, Dennis struck out nine and also made a highlight-reel play in the sixth to keep the no-hitter alive. On a grounder between the mound and first base, Dennis chased down the ball and flipped it to first from his knees for the out.

Doug Bettinger, Nathan Lee and Samanyu Ram each had three hits and Aiden Chen knocked in three runs for Saratoga (13-14, 9-6).

Clayton Valley, playing at home in Concord, broke a 2-2 tie with a five-run fourth inning to beat Acalanes in a DAL Foothill game.

Aiden Romero had a two-run homer, Jerry Coakley went 2 for 2 with an RBI and Jordan Bolden struck out eight in three innings.

Jason Courtney went 3 for 4 with three RBIs and Diego Emerling knocked in three runs for the Falcons, who improved to 16-8, 9-3.