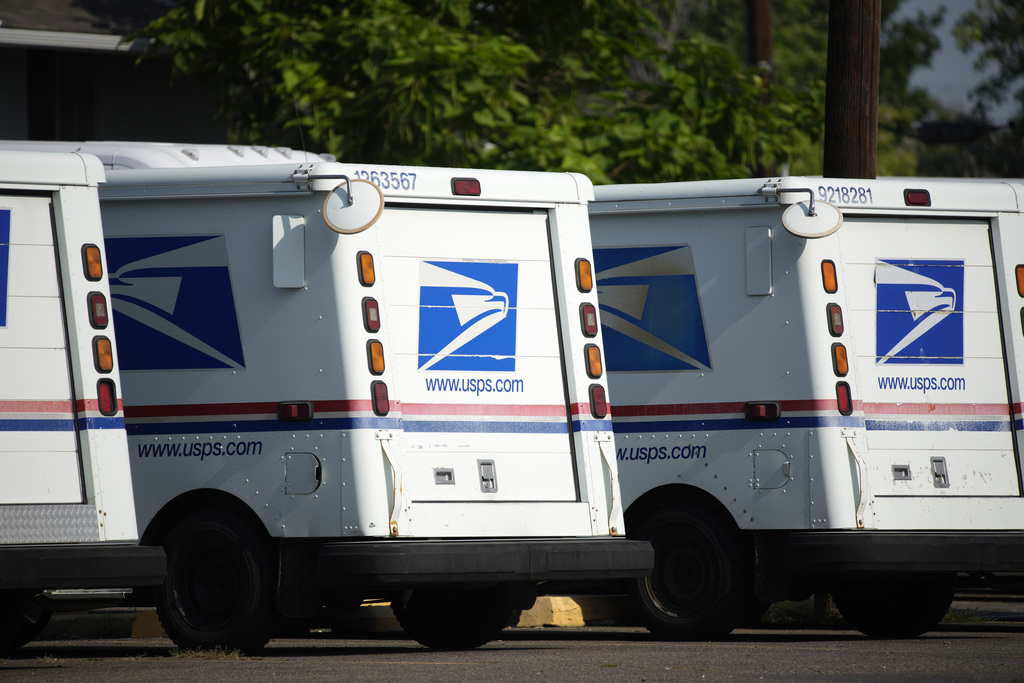 The Hotline mailbag is published each Friday. Send questions to pac12hotline@bayareanewsgroup.com or hit me on Twitter: @WilnerHotline. Due to volume — and in some cases, the need for research — not all questions will be answered the week of submission. Thanks for your understanding.

Some questions have been edited for clarity and brevity.

If California Senate Bill 1401 is passed into law, what will be the impact on Pac-12 schools? Will it impact all Power Five schools? — @TerryTerry79

Impossible to know, but we can take our best guess …

If forced by law to pay athletes for services rendered, Stanford, Cal and possibly UCLA will give serious thought to removing themselves from the major college football scene.

Influential voices on each campus are already opposed to the current state of play — or should we say, pay-for-play. Diverting revenue to football and basketball, and away from the Olympic sports, would prompt an existential crisis on each campus … and thus for the Pac-12 writ large.

Ultimately, the schools probably would decide to stick with football. If USC takes an all-in approach to the new world order, there will be intense pressure on UCLA to do the same, and that would create a chain reaction in the Bay Area.

One piece to consider is the timing: The longer the implementation phase of SN-1401 (if it passes), the more effectively the schools will respond. Shifting their economic models in time for the 2023 calendar year is an entirely different challenge than doing so by ’24 or ’25.

As for the second question, we see the potential spread of SB-1401 (as law) possibly playing out differently than NIL did following passage in California in 2019.