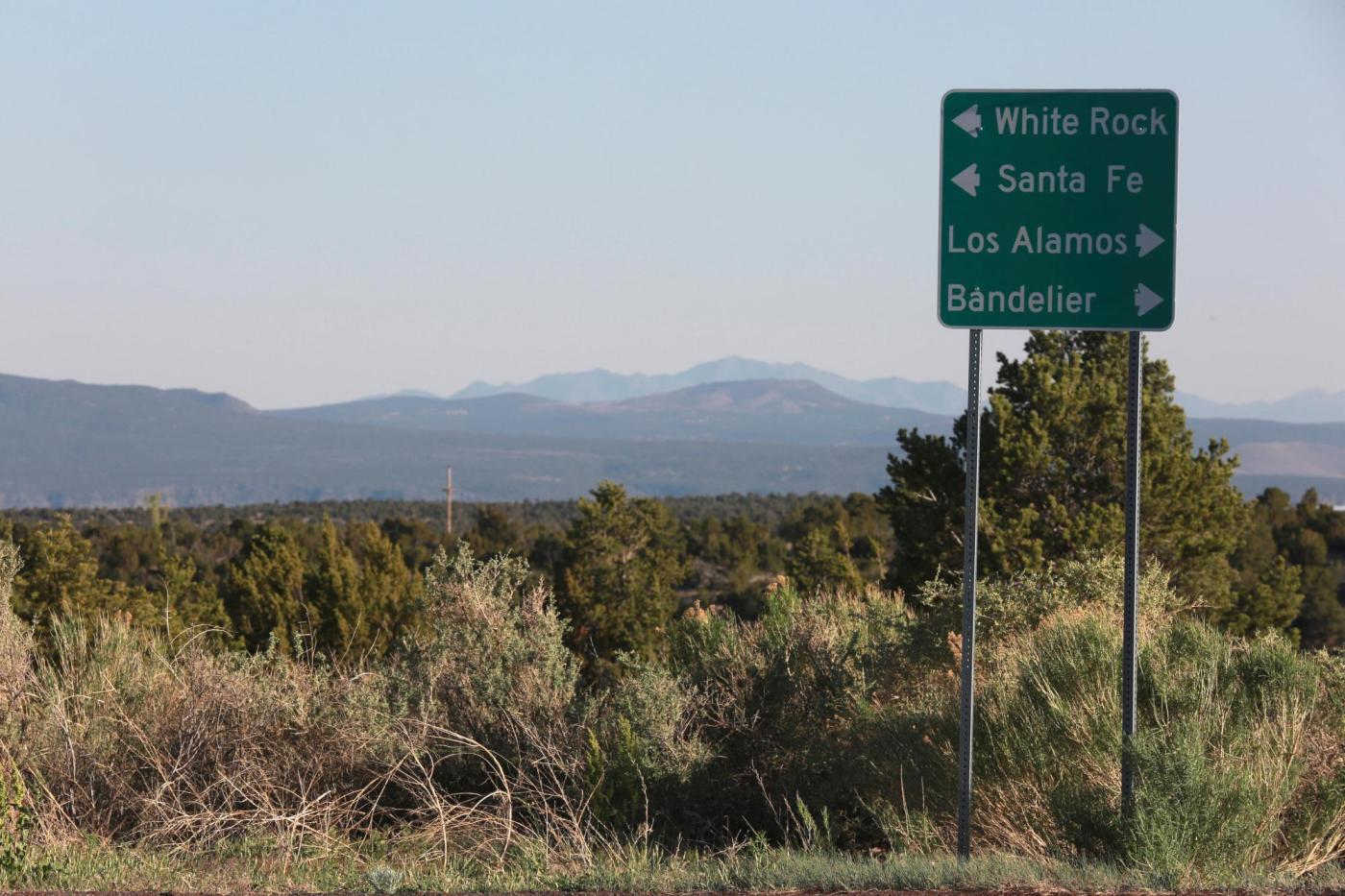 SANTA FE, N.M. (AP) — New Mexico’s governor is asking for additional federal assistance to respond to wildfires burning across the state’s north, including one that is the second-largest in the state’s history and that officials estimate has destroyed hundreds of homes.

Gov. Michelle Lujan Grisham said Friday in a letter to President Joe Biden that New Mexico needs more help than is being provided under the president’s recent disaster declaration.

The needed response, including immediate funding for debris removal and “a full range of emergency protective measures,” exceeds the state’s capabilities and the federal government should bear 100% of the costs because one part of the fire was ignited by wind-blown embers from a prescribed burn on the Santa Fe National Forest, the governor said.

That fire has since merged with another blaze and grown to 437 square miles (1,133 square kilometers). The 5-week-old combined fire for a time threatened the small New Mexico city of Las Vegas before being stopped just outside town in the past week. Fire crews continue to work to keep the fire from multiple rural communities.

Officials said Saturday that weather conditions still included unhelpful high temperatures and low humidity, but that less smoke had allowed firefighting aircraft to take to the skies for a second straight day to battle the blaze.

Wildfires have broken out this spring across multiple states in the western U.S., including California, Colorado and Arizona. Predictions for the rest of the spring do not bode well for the West, with drought and warmer weather brought on by climate change worsening wildfire danger.

Nationwide, more than 2,000 square miles (5,180 square kilometers) have burned so far this year — the most at this point since 2018, according to the National Interagency Fire Center.