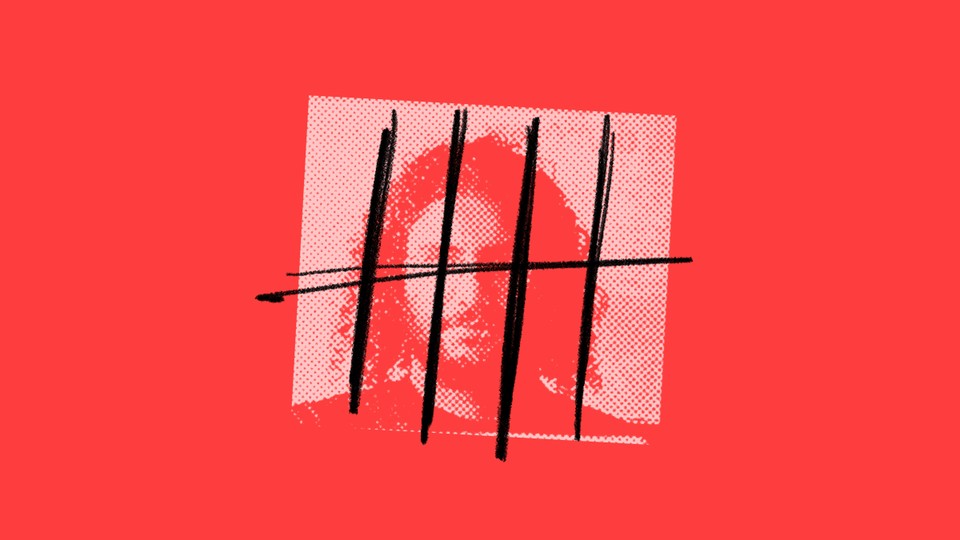 In the summer of 2011, several months after the protest-led ouster of Egyptian President Hosni Mubarak, I participated in a program on Al Jazeera’s English-language channel called The Café. The setup was intended to mirror the atmosphere of street-side cafés in Egypt at the time, animated with the political debates and newfound openness that the revolution had brought about. Eight of us took part, representing various walks of life and different points along the political spectrum, and we filmed over several hours at an actual café some 10 minutes from Tahrir Square. The most prominent among us was Alaa Abd el-Fattah, a blogger, a computer programmer, and an activist who is currently imprisoned in Cairo’s notorious Tora Prison.

Over the past 10 years, the majority of which has seen Alaa (who is a friend) imprisoned or on probation, he has been writing—essays, newspaper columns, letters, Facebook posts, tweets—and his works have now been collected in You Have Not Yet Been Defeated. The book offers a kaleidoscopic view of his thoughts and interests, touching on topics as varied as the threat of robots taking our jobs, the conflict in Gaza, Game of Thrones (he loved it), and climate change. His descriptions of prison life in the past decade—through all of his hunger strikes, the loss of his father, the imprisonment of his sister, the birth of his son, the torture and death of prisonmates—are harrowing, but his book is also an important record of the pivot points where the revolution began to lose tack, the choices made by a movement that couldn’t maintain a unified front. Alaa, who grew up in a family of activists, has been thinking and writing about human rights and democracy since he was a teenager. But he has also written about subjects such as the …read more