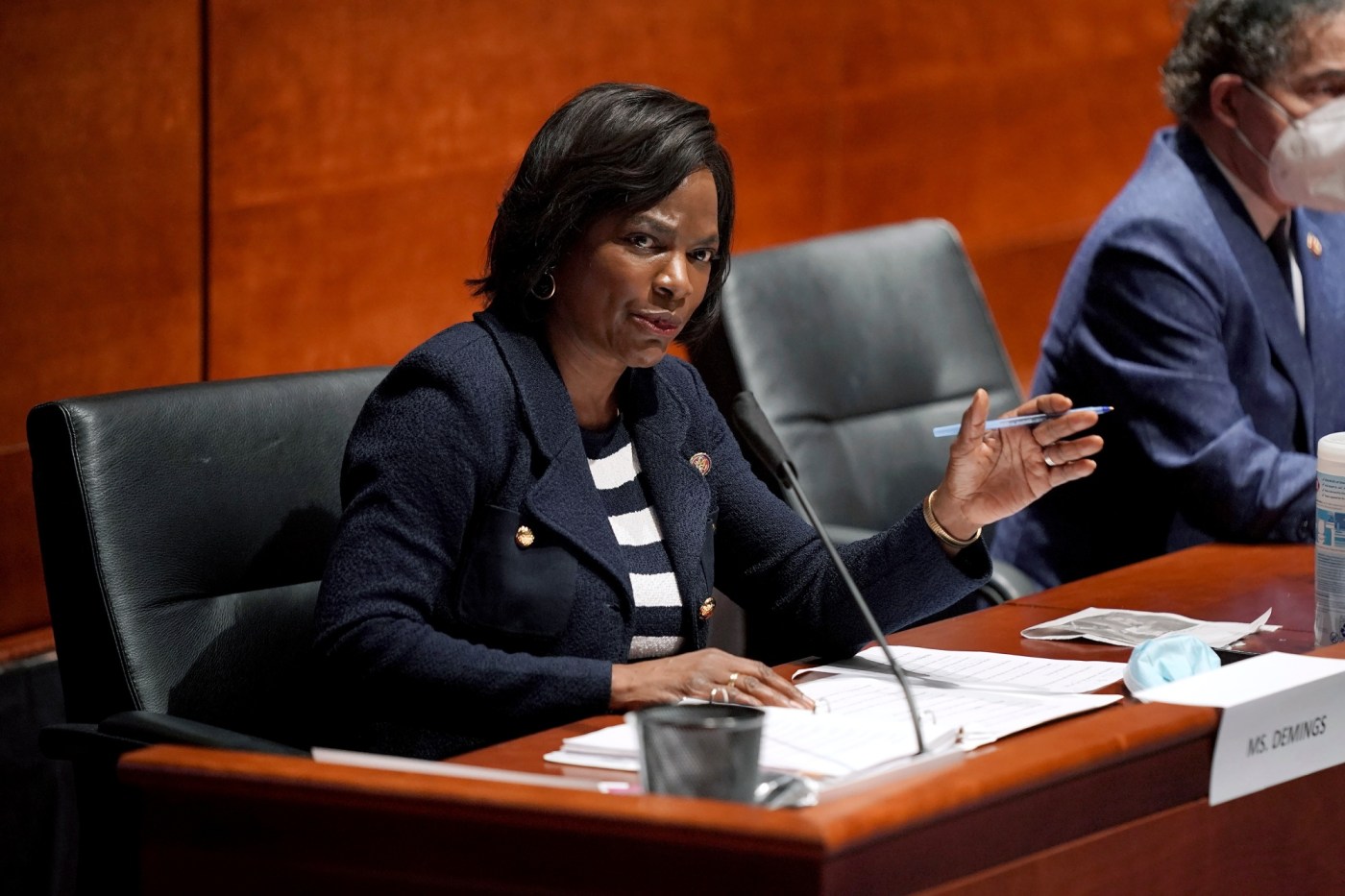 Rubio, who’s seeking a third term, has long supported bans on abortion with no exceptions, most recently saying a failed Senate bill to codify Roe v. Wade would legalize ”the killing of unborn children right up to the day of delivery.” The 1973 Supreme Court ruling is on the cusp of being overturned, according to a draft opinion obtained by Politico.

His campaign described his likely opponent in November as “a radical who supports abortion up until the moment of birth,” in what is likely to become a wedge issue in the race, Florida Politics reported.

Demings called the claim “foolishness,” voicing her support for abortions “up until the point of viability or when it threatens the health of the mother.” She also pointed to Rubio’s past support for a 2001 “scarlet letter” law signed and later deemed unconstitutional, which required unwed mothers in Florida who wished to put their children up for adoption to publish details about their sex lives in newspapers.

“Desperate people say desperate things,” Demings said in response. “… I know they are searching for something to draw the attention away from his extreme view about the constitutional right that people have in this country.”

She added, “The nerve of him to say there should be no restrictions, even including incest, rape and abuse — now I think that’s extreme.”