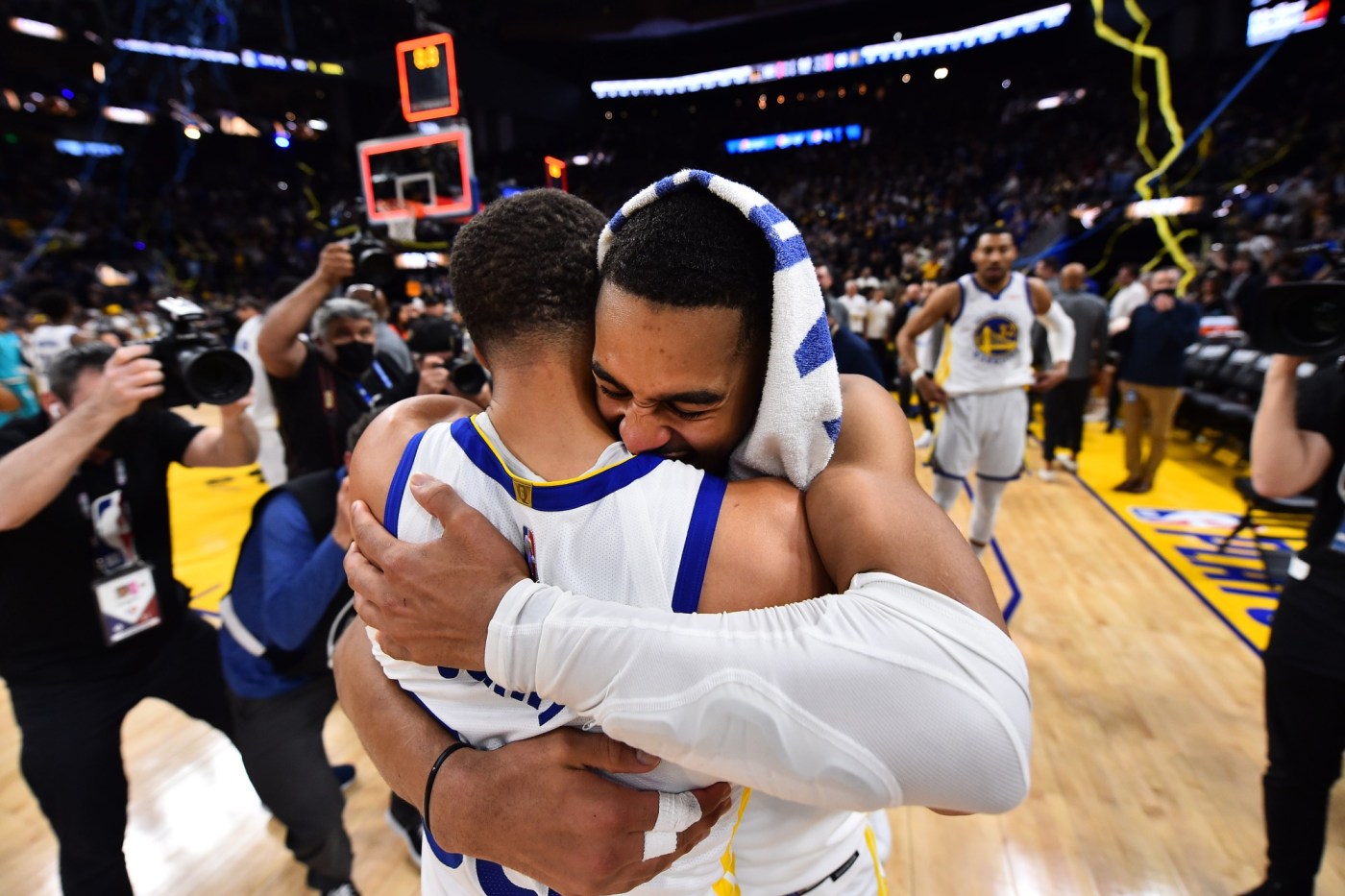 With a 110-96 win over the Grizzlies on Friday night, the Warriors are on to the Western Conference Finals — and halfway to their fourth NBA title in eight years.

Now, Golden State will get a chance to get some rest and wait to find out who it’ll face in the next round — either the top-seed Suns or the Mavericks. That series is heading to a seventh game, scheduled for Sunday at 5 p.m. on TNT.

With a Suns win, the Warriors will head to Phoenix for Game 1 of the Western Conference Finals on Wednesday, May 18. If Dallas gets the first road win of the series, then Golden State will host Game 1 at Chase Center in San Francisco on that same date.

Warriors feel Steve Kerr’s absence on the sideline vs. Grizzlies

Warriors to ‘wait and see’ if Otto Porter Jr. will play Game 6

No matter where the series starts, it will go at an every-other-day pace, first with Game 2 on Friday, May 20. The teams will travel for Games 3 and 4 on Sunday, May 22 …read more