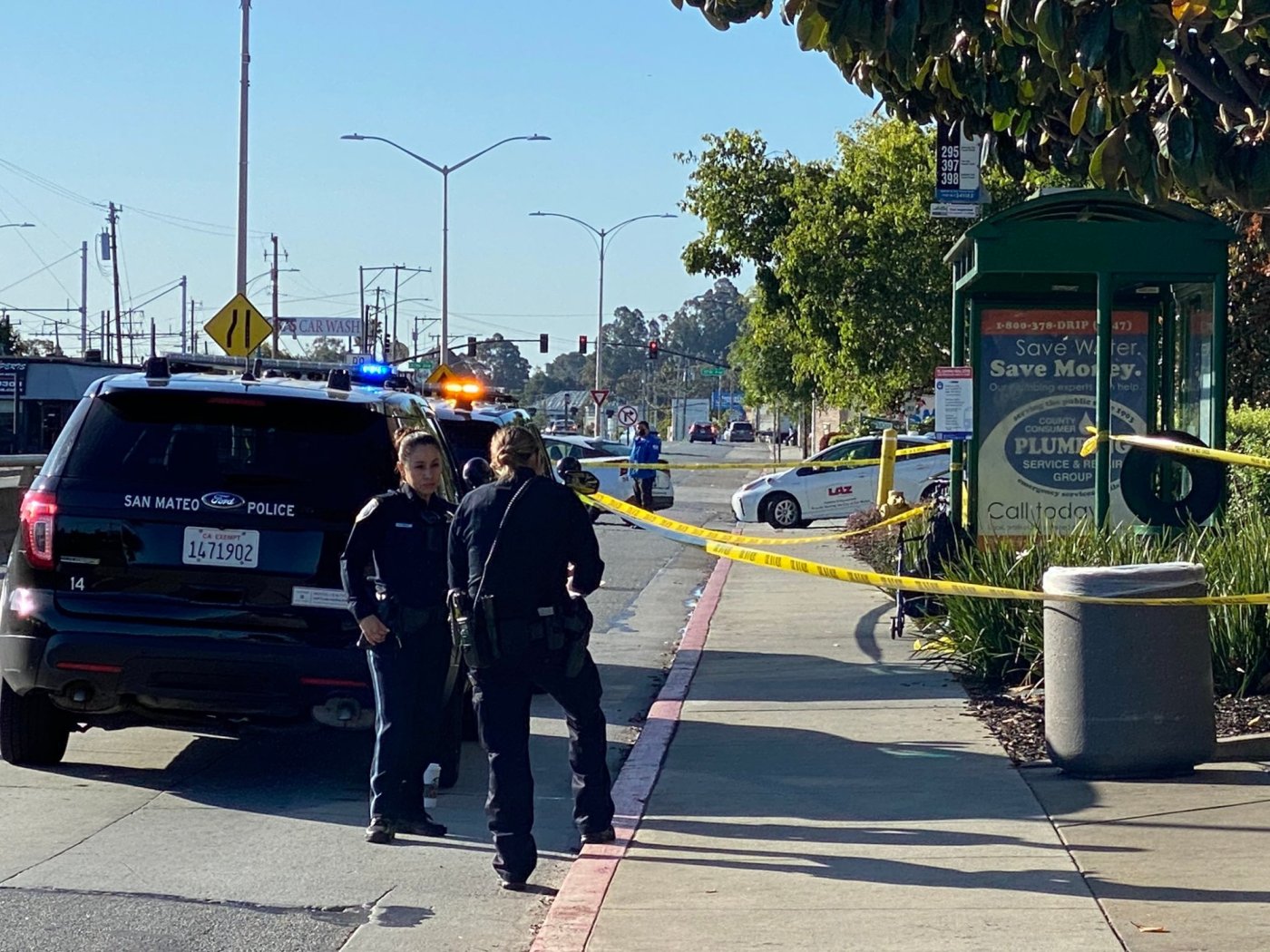 San Mateo police launched a homicide investigation Saturday after officers found a dead man at a bus stop near the Hillsdale Shopping Center.

The victim, 48, was discovered at a SamTrans stop on El Camino Real near West Hillsdale Boulevard around 7 a.m., the department said in a news release. Police had responded to a report of a person slumped over on the bench of the bus stop.

San Mateo police are asking members of the public to contact them if they were driving southbound on El Camino Real on Saturday between 1 a.m. and 7 a.m. and saw anyone at the bus stop, along with any drivers who passed by the stop in that time period and have vehicles equipped with video recording. The department also tweeted that its investigation would include any video recorded by cameras on nearby businesses.