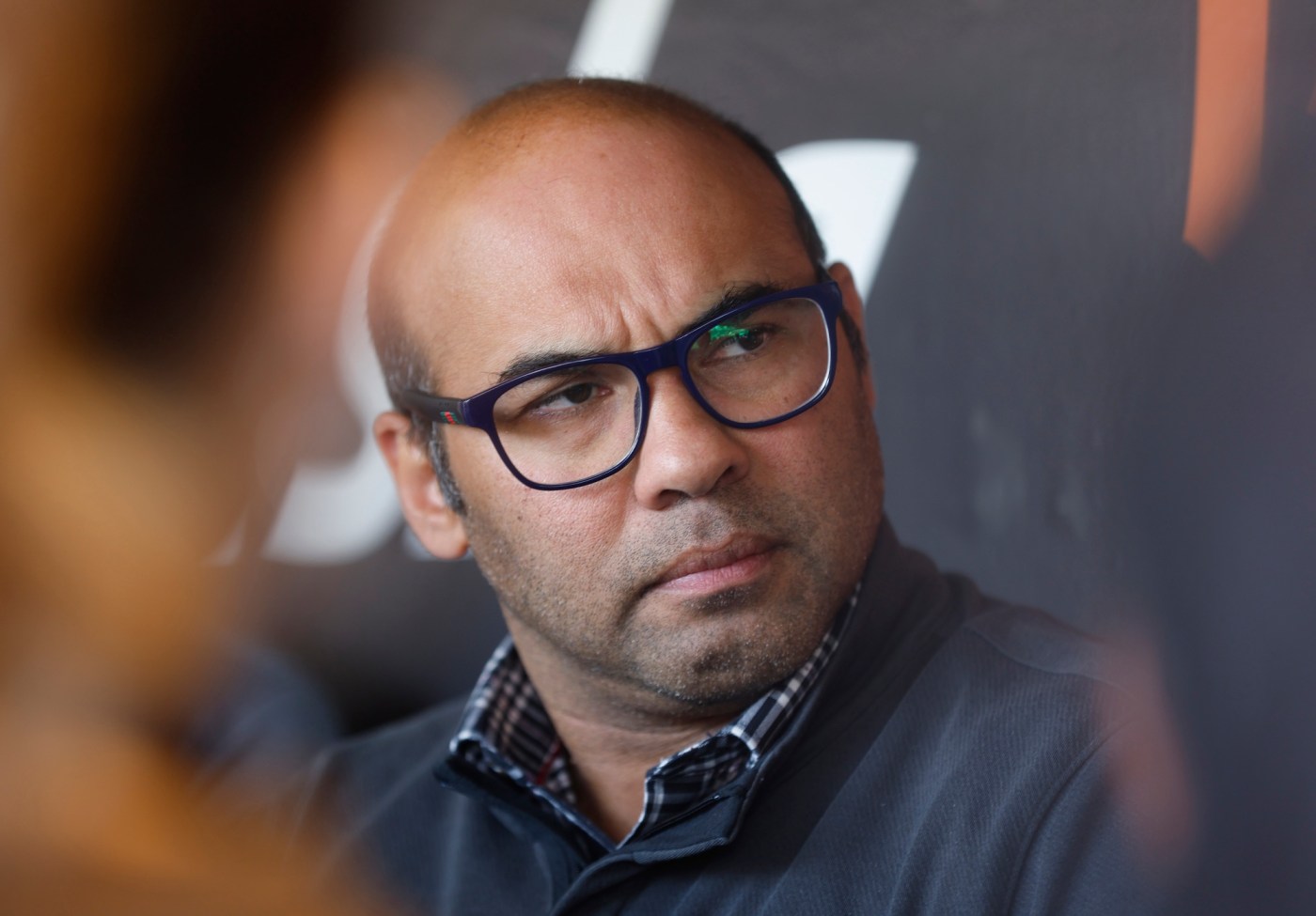 The San Francisco Giants are just four games back of a wild card spot. They also have a farm system that once was on the rise, according to most evaluators. In theory, the Giants are in lock-step with their fiercest postseason competition.

But the way this 2022 season and trade deadline have unfolded tells us they’re not as close as they seem.

The Giants’ pursuit of Juan Soto, perhaps the most talented player in baseball put on a silver platter to the highest bidder, tells the story. While the Padres had four top prospects to spare, completing the blockbuster trade without making a dent in their big-league product, the Giants weren’t even Soto sweepstakes finalists. Shouldn’t a team that won 107 games last season with a decent farm system make a splash?

President of baseball operations Farhan Zaidi explained why they didn’t, and why their deadline moves made only ripples.

“You might have pedigree as a prospect but if you’re hurt or not playing well, that really impacts your value on the marketplace,” Zaidi told reporters Tuesday after the deadline. “In the course of conversations over the last week, it was evident that some of those factors were impacting the valuations of our players.”

Injuries come for every organization, but notable is Zaidi’s acknowledgment that the Giants’ home-grown players are not performing. Logan Webb is the exception, of course, but four years into Zaidi’s tenure, it’s notable that teams — including their division rivals — have taken more risks and far bigger steps developmentally compared to the Giants.

Gore, once the …read more