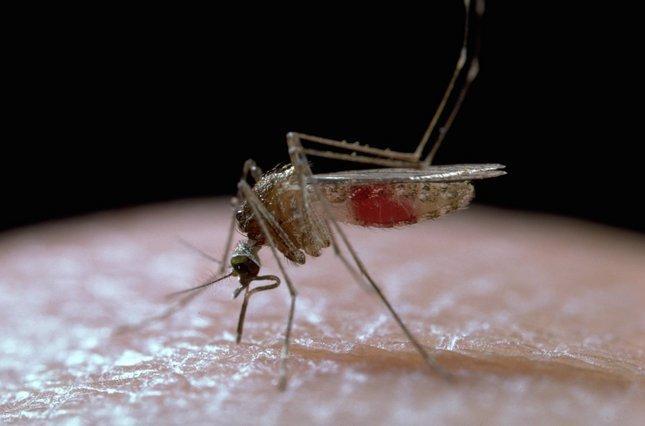 The person is a Vacaville resident and is recovering, according to a statement from the Solano County Department of Health and Social Services, Public Health division.

As of Thursday, the California Department of Public Health reported seven human cases of West Nile this year.

“West Nile virus is most commonly transmitted to people and animals through the bite of a mosquito infected with the virus,” said Christine Wu, M.D., M.P.H., Solano’s deputy health officer, in the statement. “Residents should take the necessary precautions to reduce the risk of getting an infection by using insect repellent when spending time outdoors and removing standing water sources around the home.”

Mosquitos, officials said, become infected when they feed on infected birds. Reduce the risk of contracting West Nile by following these guidelines:

At dawn and dusk, when mosquitoes are most active, avoid being outside. If you are outdoors, wear a long-sleeved shirt and long pants and use insect repellent.
Drain standing water, as mosquitoes lay their eggs there. If you have an ornamental pond, contact Solano County Mosquito Abatement District (SCMAD) at 437-1116 for a free mosquito fish.
Insect repellents help keep mosquitoesat bay. Apply an EPA-registered insect repellent containing DEET, picaridin, oil of lemon eucalyptus, IR3535 or para-menthane-diol products per the manufacturer’s instructions.
Ensure doors and windows have tight-fitting screens to keep mosquitoes out.  Repair or replace screens with tears or holes.

About 4 in 5 people infected with the West Nile will not develop symptoms. About 1 in 5 will develop mild flu-like symptoms including fever, headache, body aches, nausea, vomiting and swollen lymph glands.

About 1 in 1Related Articles