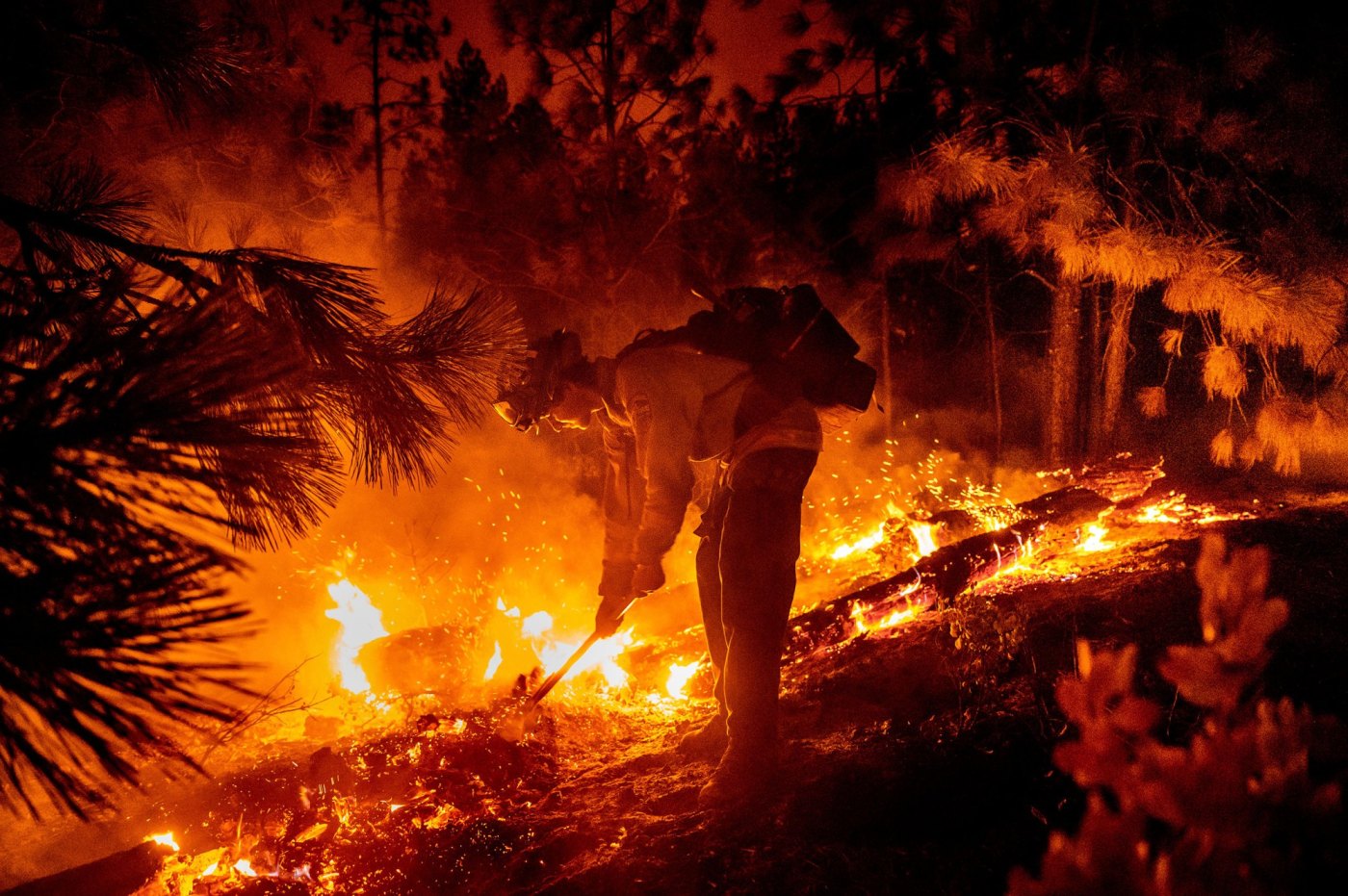 FORESTHILL, Calif. — California temporarily banned insurance companies Thursday from dropping customers in areas affected by recent wildfires, a day after evacuation orders were lifted for residents near a 2-week-old blaze that’s become the largest in the state so far this year.

Several days of sporadic rain helped firefighters reach 60% containment on the Mosquito Fire in Sierra foothills about 110 miles northeast of San Francisco. At least 78 homes and other structures have been destroyed since flames broke out Sept. 6 and charred forestland across Placer and El Dorado counties.

Sheriff’s officials in both counties announced Wednesday that they were lifting the last of the evacuation orders that during the fire’s height kept some 11,000 people out of their homes.

California Insurance Commissioner Ricardo Lara invoked a law Thursday aimed at protecting homeowners in the wildfire-plagued state who say they are being pushed out of the commercial insurance market.

Lara ordered insurance companies to preserve residential insurance for one year for Californians who live near one of several major wildfires that have burned across the state in recent weeks.

The Department of Insurance estimates the moratorium will affect policies covering about 236,000 people in portions of Placer, El Dorado and Riverside counties.

“Wildfires are devastating even if you did not lose your home, so it is absolutely critical to give people breathing room after a disaster. This is not the time to be having to search for insurance,” Lara said in a statement.

The law was implemented in 2019, when more than 15 major wildfires burned homes across the state.