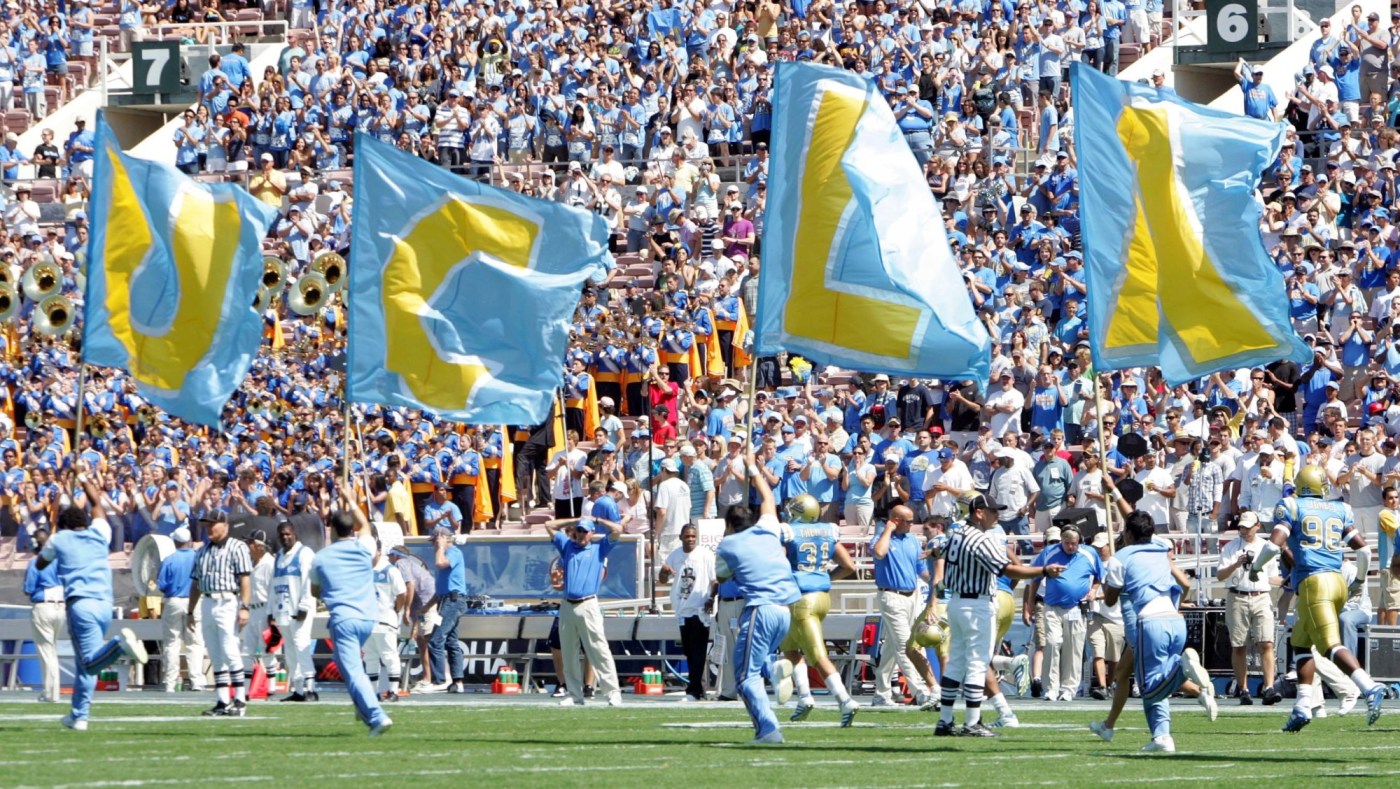 UCLA chancellor Gene Block appeared before the University of California’s Board of Regents during an open session on Thursday, but not for the reason fans of the Bruins and the Pac12 might have expected.

Block handed out an academic award — one of many bestowed during the meeting at UC San Diego — but didn’t utter a public peep about UCLA’s move to the Big Ten.

Nor did the regents, who discussed the issue in a closed session but offered no public statement afterward.

Two-and-a-half months after UCLA and USC formally accepted membership in the Big Ten starting in 2024, the matter remains unresolved.

— Will the regents, irked by the manner in which UCLA exited the Pac-12 and concerned about the collateral damage to Cal’s athletic finances, attempt to block the move?

— Will they require the Bruins to subsidize Cal for revenue lost? (Without a presence in the Los Angeles market, the Pac-12 stands to lose millions of dollars per year in media rights income.)

— Will they attempt to strong-arm the Big Ten into inviting Cal, as well?

— Or will the regents continue to discuss the issue until it loses all political steam and vanishes into the bureaucratic ether?

“If they had tried to reverse it in July or August, it might be different,” a source said. “It’s less likely now because of the TV deal.”

In mid-August, the Big Ten announced a media rights agreement with Fox, CBS and NBC that eventually will pay the 16 schools, including the Bruins and Trojans, in excess of $70 million annually.

When might the regents take action or walk away from the issue altogether?