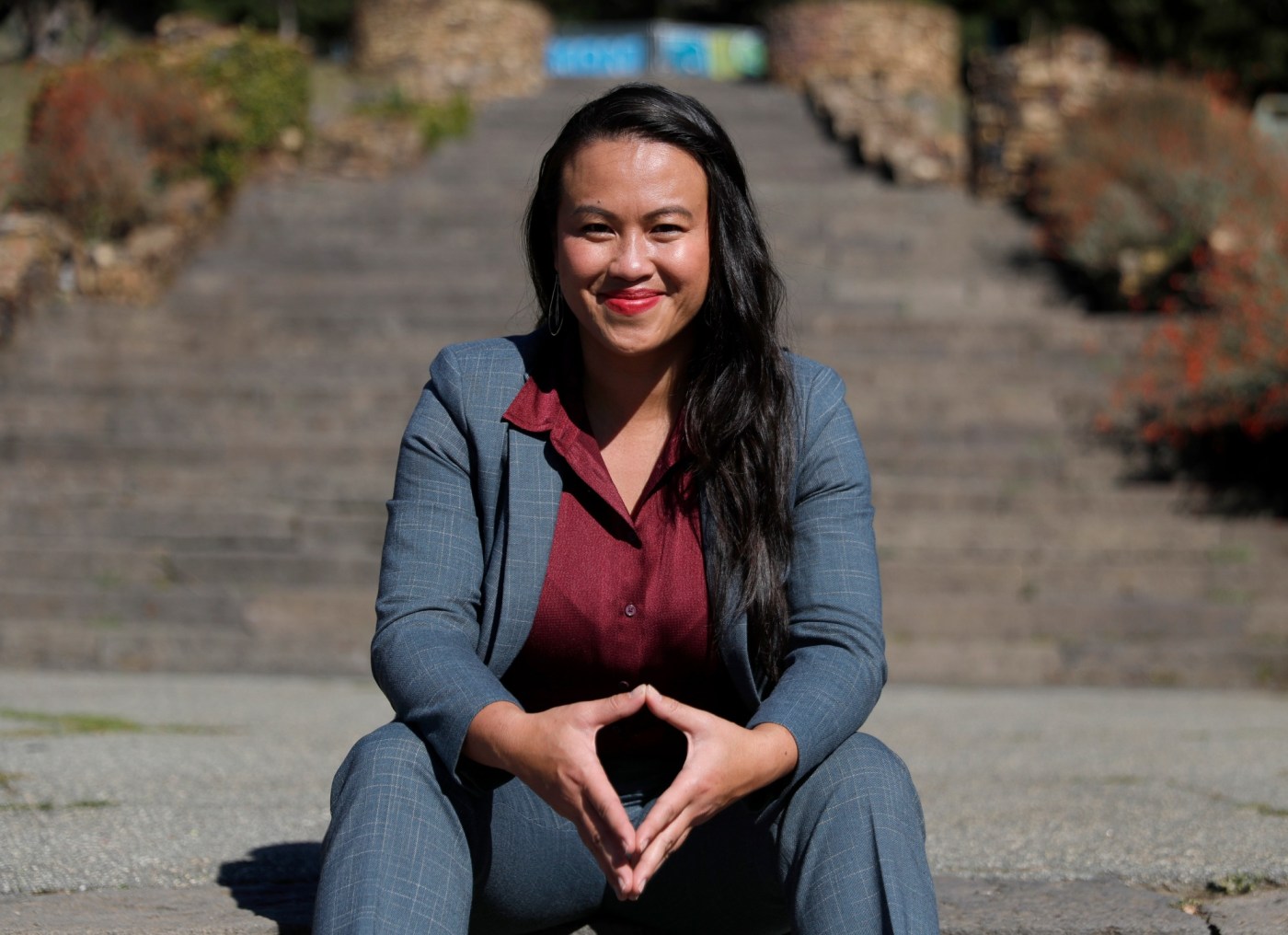 As Councilwoman Sheng Thao campaigns to be the next mayor of Oakland, she should know the details, or at least the fundamentals, of the $850 million bond measure she and six of her council colleagues voted to put on the same election ballot.

But when asked about Measure U in our endorsement interview last week, she didn’t understand how the measure would work and grossly understated the tax property owners would be required to pay.

The encounter exemplifies why Thao is not ready to lead a city of 450,000 people that is confronting a 24% increase in homelessness over the last three years, homicides in 2021 that hit the highest level in 15 years, and inadequate police staffing. A city where, despite strong general fund tax revenues, leaders keep coming back to voters every election year for new tax hikes.

Thao is the candidate most labor unions and the city’s hard-left faction are trumpeting in the Nov. 8 election to replace Mayor Libby Schaaf, who has served the maximum two terms. Thao’s tenure on the council has been concerning. Most notably, she is among the council majority that has squeezed police funding and slow-walked Schaaf’s proposal to increase the number of training academies needed to speed up hiring of officers.

Like it or not, Thao’s position on law enforcement seems one of policy that is carefully politically calculated in a city that’s divided on the issue. In contrast, the discussion of the upcoming bond measure simply shows how uninformed she is.

Thao boasts that four years on the City Council and four prior years serving as policy director and then chief of staff for Councilwoman Rebecca Kaplan have prepared her to be mayor. Yet, when asked about Measure U, Thao was clueless.