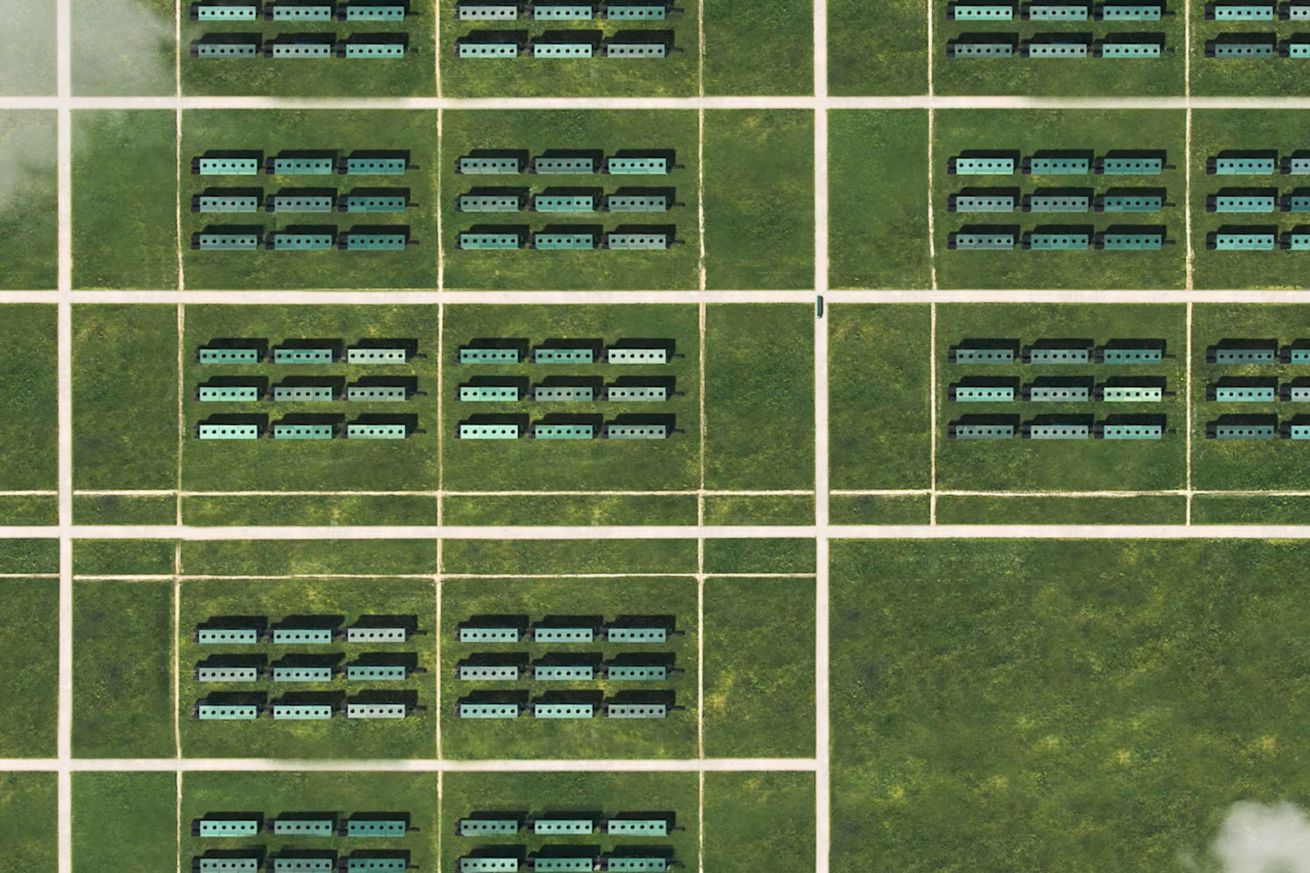 A couple of climate tech startups plan to suck a hell of a lot of carbon dioxide out of the air and trap it underground in Wyoming. The goal of the new endeavor, called Project Bison, is to build a new facility capable of drawing down 5 million metric tons of carbon dioxide annually by 2030. The CO2 can then be stored deep within the Earth, keeping it out of the atmosphere, where it would have continued to heat up the planet.

A Los Angeles-based company called CarbonCapture is building the facility, called a direct air capture (DAC) plant, that is expected to start operations as early as next year. It’ll start small and work up to 5 million metric tons a year. If all goes smoothly by 2030, the operation will be orders of magnitude larger…