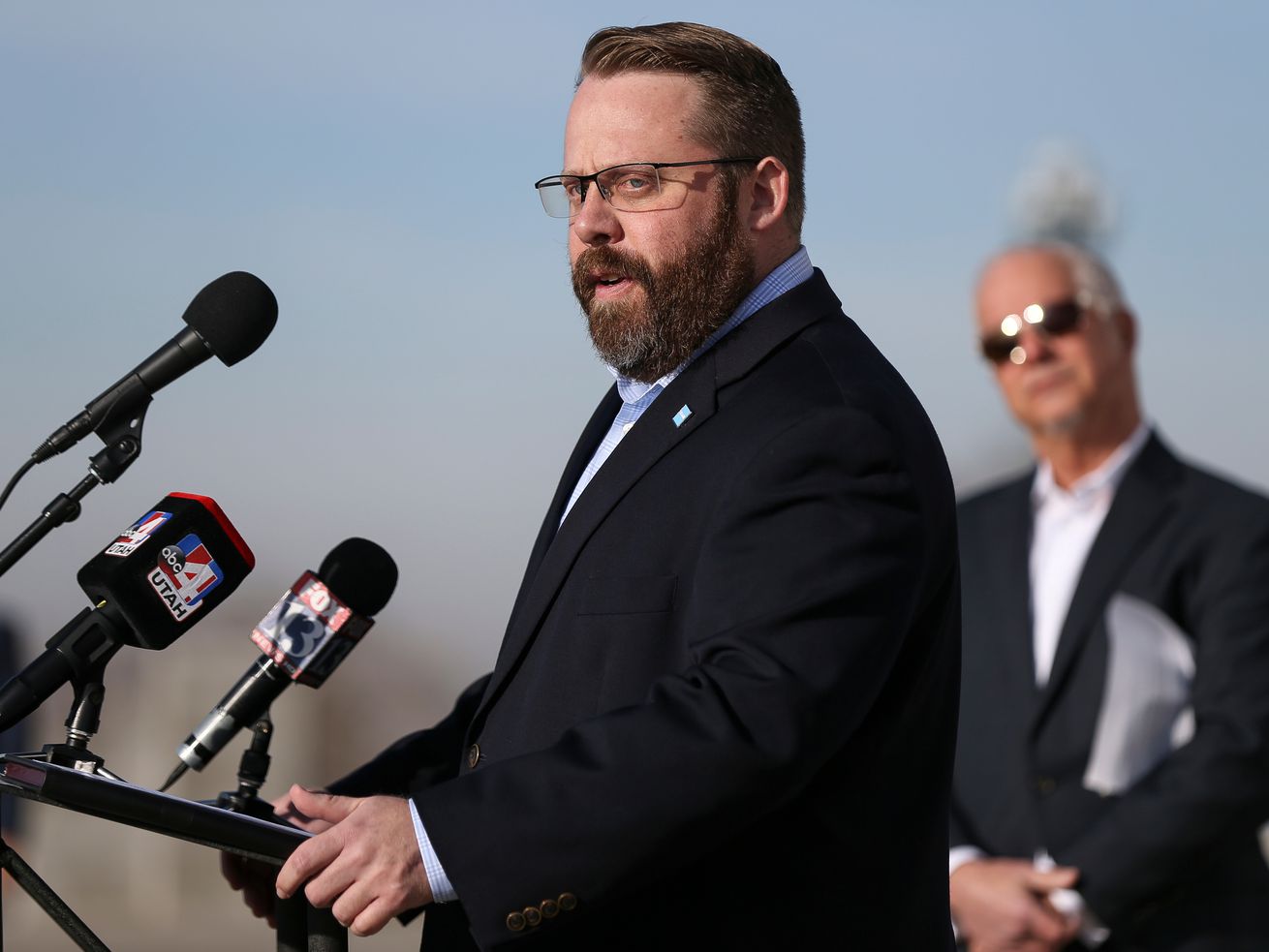 ‘This is a competitive seat, but only if we have the right candidate,’ he says

SALT LAKE CITY — Thom Carter, a Republican considering a run for the 4th Congressional District seat held by Utah’s only Democrat in Congress, Rep. Ben McAdams, said Tuesday he’s being encouraged to get in the race by the national party.

“Since having the first conversation with the party right before Christmas we have been looking seriously at the run. We agree with the RNC and the NRCC that this is a competitive seat, but only if we have the right candidate,” said Carter, executive director of the Utah Clean Air Partnership.

The only Utah candidate recognized so far by the NRCC as competitive, state Senate Majority Whip Dan Hemmert, R-Orem, dropped out of the race in mid-December. Hemmert was among around 70 congressional candidates nationwide named to the first level NRCC’s “Young Guns” program …read more