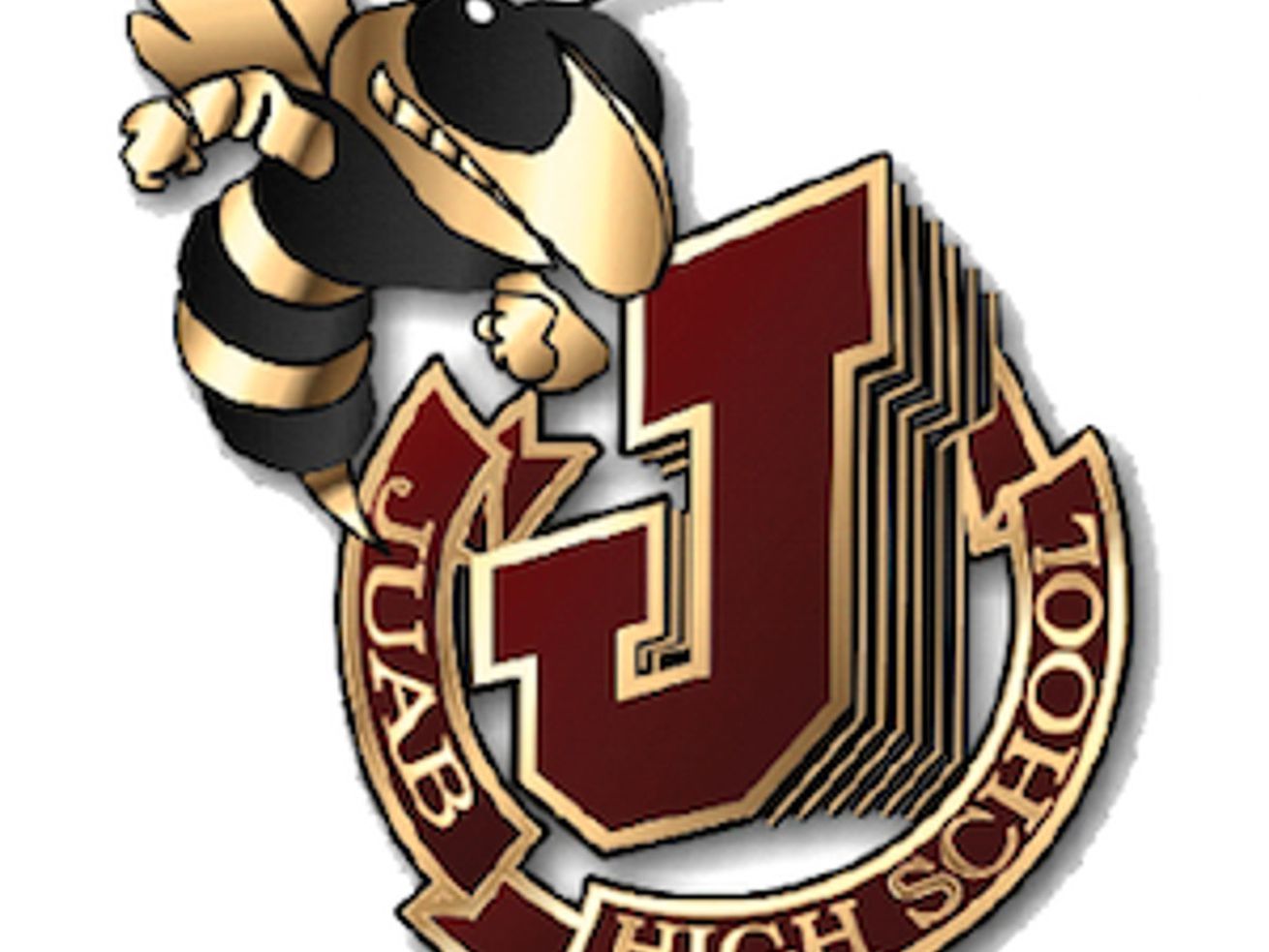 OREM — Juab head coach Joel Holman was a bit understated when he told the Deseret News what he hoped his team could achieve at this year’s 3A state tournament.

“We hope we can do great things,” he said heading into opening day action on Friday at UVU’s UCCU Center.

Great things have become the norm for Juab wrestling under Holman, and per usual, the Wasps were great in the first day of tournament action. Perhaps even better than great.

Eleven Juab wrestlers advanced to championship semifinal matches as part of a dominant 129-point first-place performance by the Wasps.

Then there are those wrestlers battling for state placement, all of whom have the Wasps ideally situated to run away with the title, the fourth in a row, in the second day of tournament action on Saturday.

While the Wasps were simply on another level, the battle for second place was fierce between the Delta Rabbits and the Morgan Trojans.

The Rabbits finished the day in second place with 93 points, while the Trojans were a tantalizingly close third at 90.

Morgan had great success generating semifinalists, with eight wrestlers advancing to the penultimate round. Among those are Jarett Jorgensen (126), Tanner Belinski (170) and Ryker Keele (285), to name a few. Seven individual state titles are a real possibility for the Trojans, with both Blake Woolsey and William Korth giving Morgan excellent odds at 113 pounds.