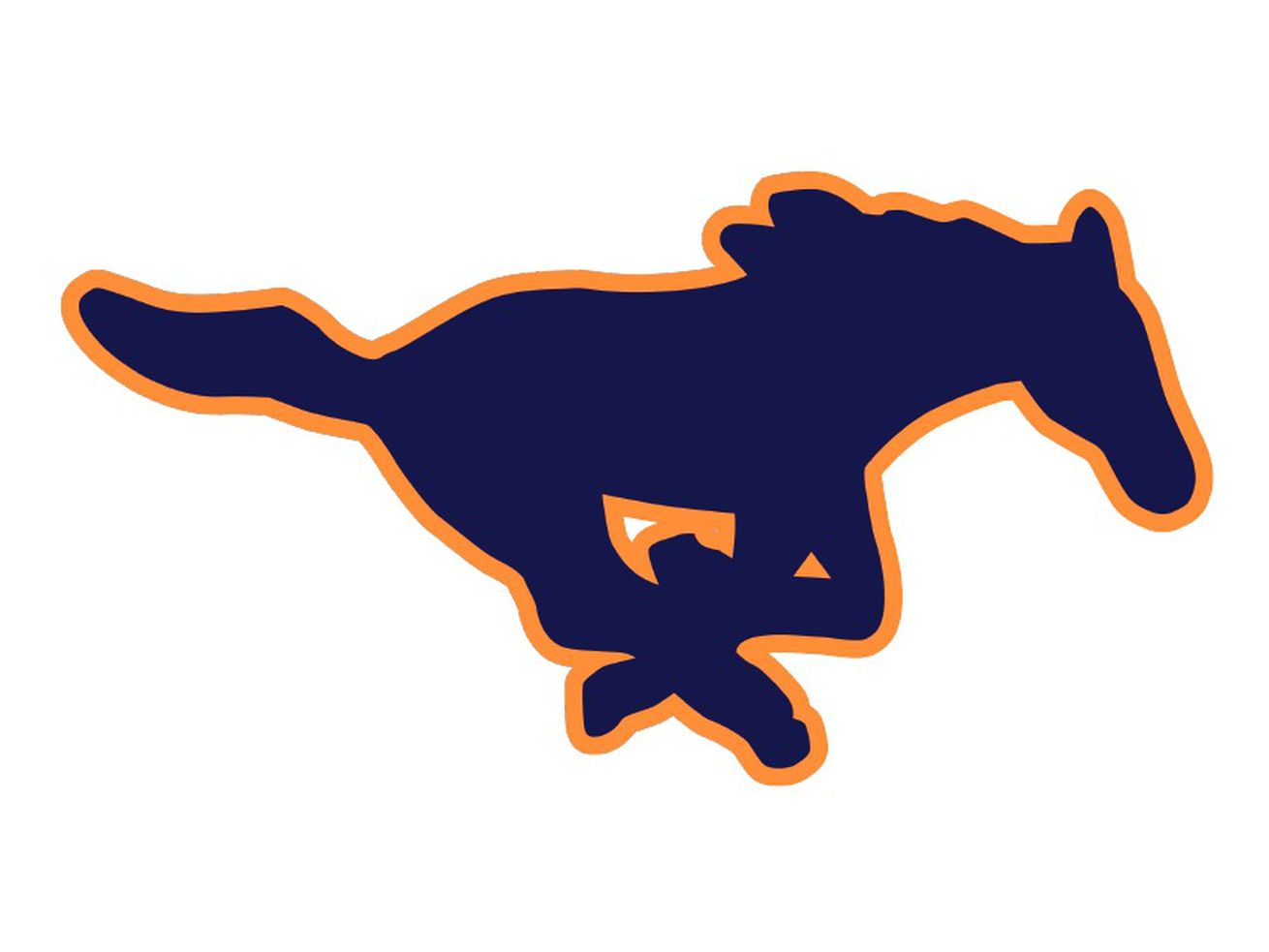 OREM — Heading into the first day of competition at the 4A state wrestling tournament on Friday, held at the UCCU Center at UVU, Mountain Crest head coach Jay Tovey had high hopes for his team.

After a difficult season, one designed to test the Mustangs to the fullest, Tovey expected to see the very best his team had to offer at the state tournament. He expected them to peak with a title on the line.

“We put together a tough schedule,” Tovey told the Deseret News. “Our kids responded well to it and we’re looking to peak this weekend.”

That expectation has become reality.

Mountain Crest put on a show in the opening day of the state tournament, running out to a 14 point lead over the field, with 152.5 total points.

In fact, the only weight classes in which Mountain Crest doesn’t have a title contender remaining are 132 pounds, 220 and 285, to say nothing of Mustang wrestlers who may still place.

“We had a pretty good day,” said Tovey.

So, too, did the second-place Uintah Utes and the third-place Bear River Bears.

Competition was tight throughout the day. Uintah even held the lead at multiple junctures before settling in with 138.5 points.

The Utes advanced six wrestlers to the semifinals, including Cole Huber (120), Dillon Dick (132) and August Harrison (138).

The same could be said for the Bears, who finished with 117.5 points and had nine wrestlers secure spots in a semifinal match. That includes an all …read more