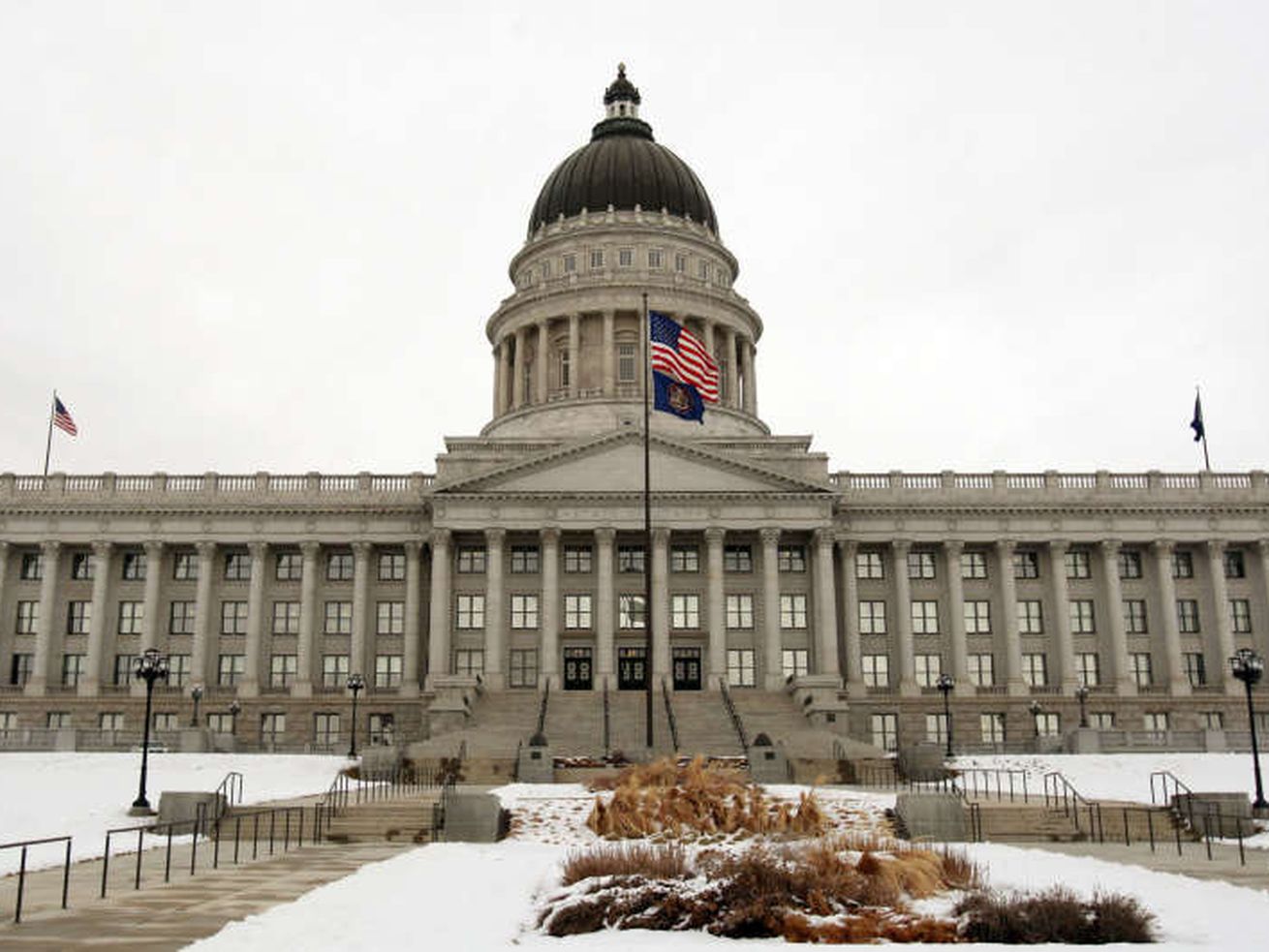 SALT LAKE CITY — Lawmakers are calling on a lobbyist to apologize after she gave Rep. Sandra Hollins, the only African American legislator serving on Utah’s governing body, a tag that said “slave” as part of a presentation to House Democrats on Thursday.

As the news spread across social media Friday, accusations of racism peppered talk on the Hill.

The lobbyist who gave the presentation, Sound Choices Coalition Director Angela Kelly, told the Deseret News that what she said was taken out of context and that there was “zero indication during the presentation” that anyone was upset with it, including Hollins.

The Thursday incident occurred while Kelly presented her thoughts on SB102 that would decriminalize polygamy — legislation that Kelly opposes.

Hollins, D-Salt Lake City, said Kelly placed the tag on her lunch tray as part of a demonstration where the lobbyist attempted to draw parallels between polygamy and slavery, saying both “strip away the identity of the individual.”

A few minutes later Hollins left the meeting, describing on Friday how she was quite “shocked” and felt belittled by Kelly’s action.

She acknowledged Kelly’s argument that polygamist women are enslaved and said she’s spoken to people who’ve reached out to share their perspective on polygamy. Hollins said she “understands” the issues these women experience as well as the oppression that goes with it and emphasized she believes lawmakers need to push policy that’s going to help them get out of that situation.

“What I don’t understand is when people decide to use slavery as a way to build their political careers. Currently right now …read more