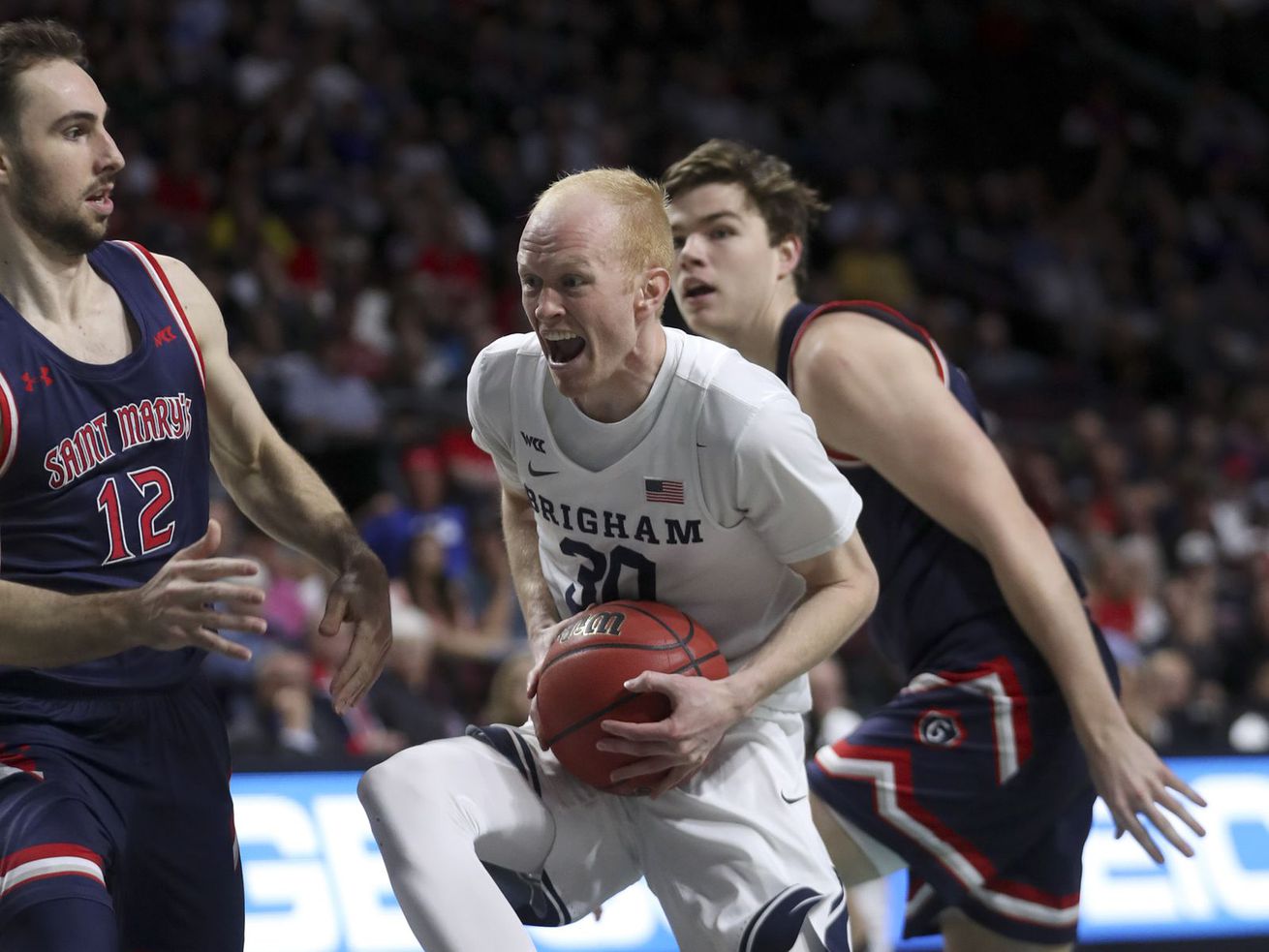 SALT LAKE CITY — BYU basketball had one of its best campaigns in years in 2019-20, led by a senior-laden group including Yoeli Childs, TJ Haws and Jake Toolson, among others.

On Wednesday, the school’s men’s basketball Twitter account commemorated that season with a highlight video set to the NCAA Tournament’s “One Shining Moment” music. The yearly highlight video showcases the unforgettable moments from the NCAA and a cap to championship night.

Thank you for an AMAZING season!! pic.twitter.com/zavevIv09S

Two weeks ago Thursday, the NCAA canceled all winter and spring NCAA championships due to the COVID-19 pandemic, including the men’s and women’s NCAA tournaments.

BYU finished the season 24-8 overall, 13-3 in West Coast Conference Play. The Cougars rose as high as No. 15 in the AP Poll, before finishing the season No. 18, following a loss to Saint Mary’s in the semifinals of the WCC Tournament.