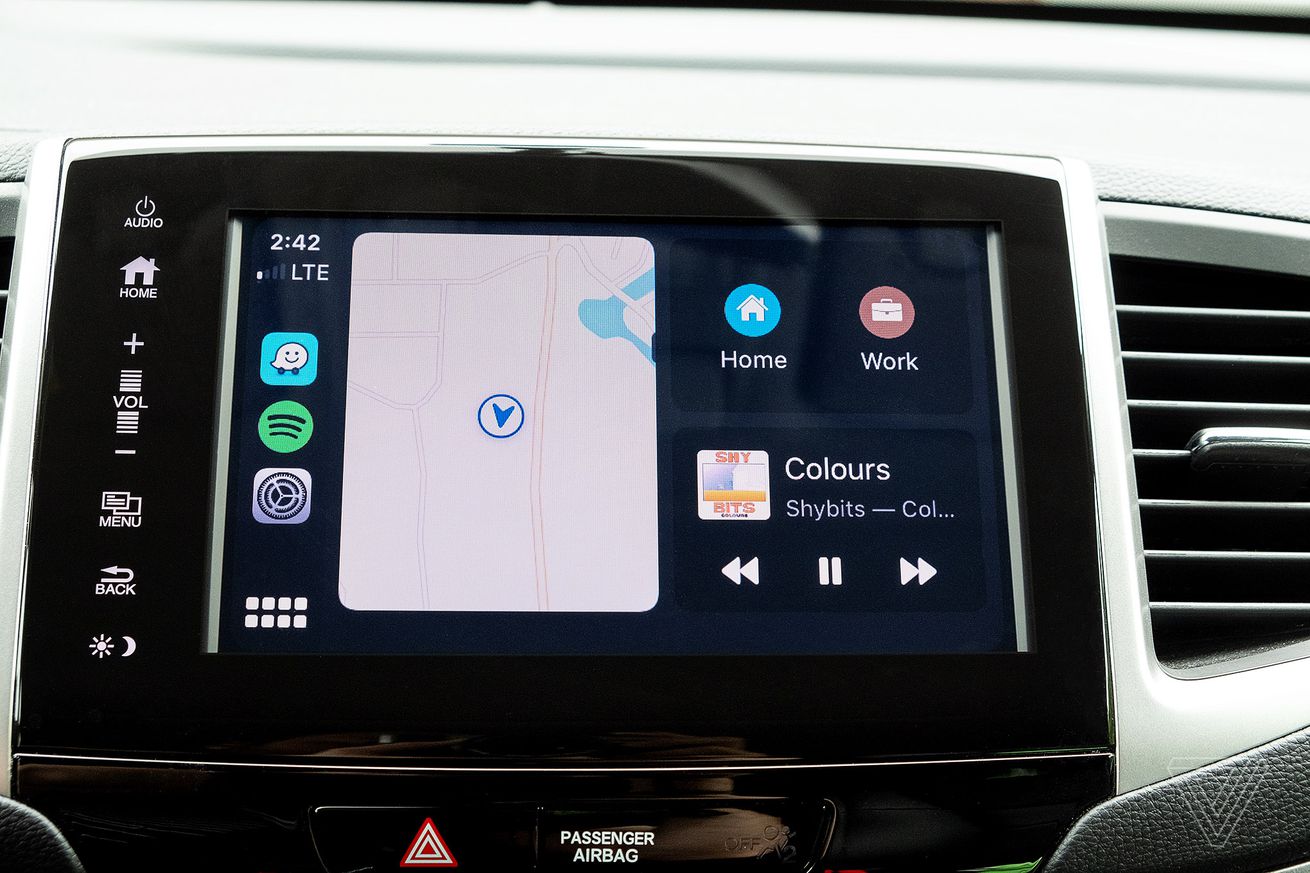 Photo by Dan Seifert / The Verge

CarPlay, Apple’s in-car interface, just got better thanks to an update that lets you use third-party map apps on its dashboard.

The CarPlay dashboard displays information from multiple apps at once, like music and maps, which can help you get to your destination, but you could only use Apple Maps until now. Third-party map apps had to use a full-screen view instead of appearing as a split screen on the dashboard. With iOS 13.4, third-party apps can finally be made to work on the dashboard, too.

While Apple has allowed third-party apps to now appear on the CarPlay dashboard, developers still need to add support. So far, two big services don’t work: Google Maps and Waze. Google declined to comment on future plans, but told The Verge it…