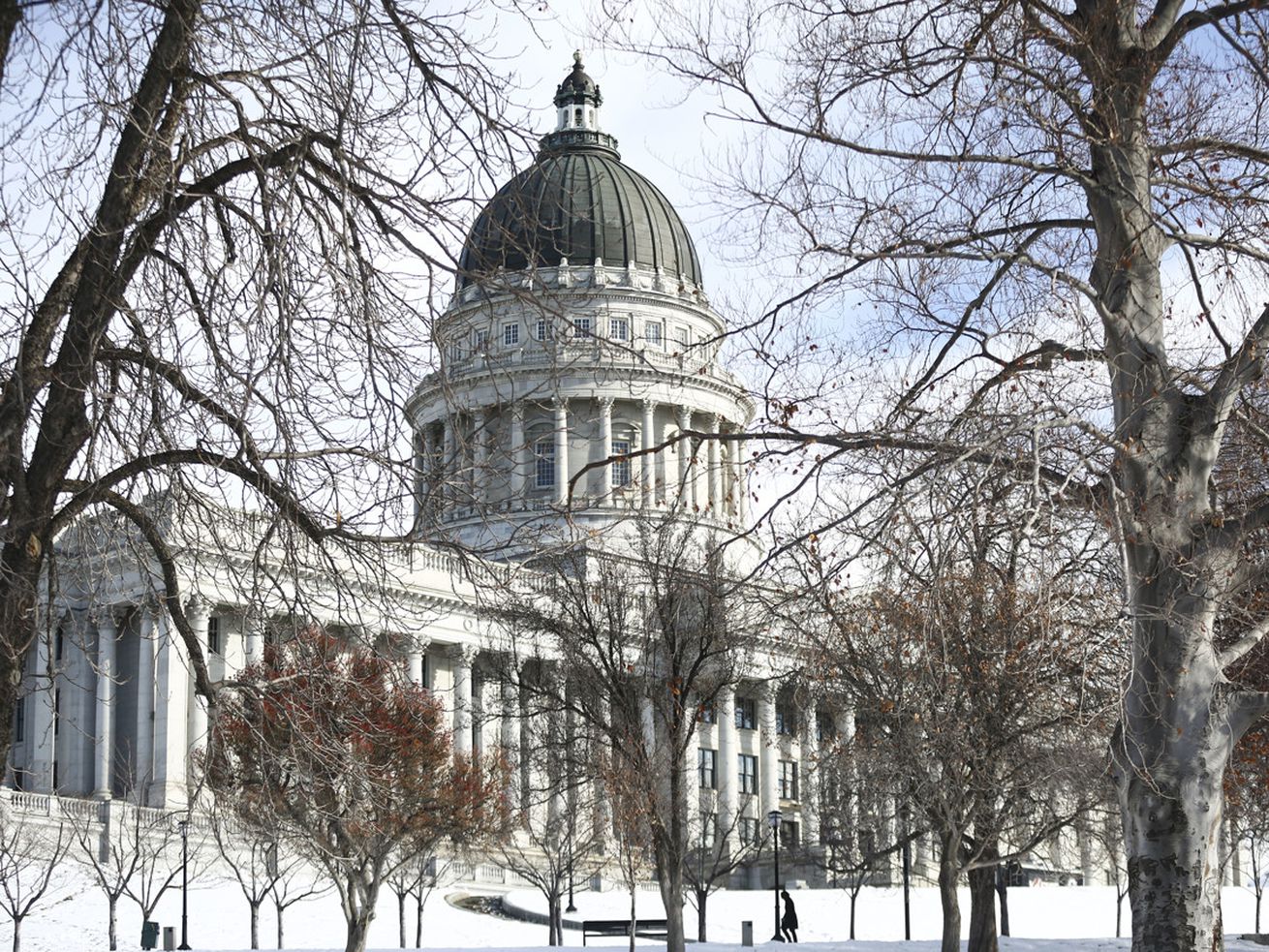 SALT LAKE CITY — Gov. Gary Herbert said Thursday candidates will now be able to gather signatures for a place on the June primary election ballot by having voters print off an online form and return it, eliminating the need for campaigns to collect the needed names in person during the coronavirus pandemic.

“This is a matter of fairness and preserving the integrity of our election process in these unusual times,” the governor said in a statement about his decision to suspend portions of the state law on signature gathering through an executive order.

“By easing certain requirements of the signature gathering process, but requiring that signatures be verified by the state after submission, this order strikes the appropriate balance in preserving a signature gathering path to the ballot, even as Utahns follow orders and recommendations regarding social distancing,” Herbert said.

Signature gathering during the COVID-19 outbreak had become an issue in the governor’s race for two of the seven Republicans seeking to succeed Herbert, who is not running for reelection after more than a decade in office.

Utah Democratic Party Chairman Jeff Merchant even called on the governor Wednesday to halt signature gathering altogether, saying the party has received dozens of complaints about candidates sending canvassers door to door, noting none were about Democrats.

Both former Gov. Jon Huntsman Jr. and Jan Garbett, the only gubernatorial candidates still gathering voter signatures, pushed Hebert for changes in the process. Herbert, who was Huntsman’s lieutenant governor, assumed the governor’s office in 2009 when Huntsman stepped down to become U.S. ambassador to China,