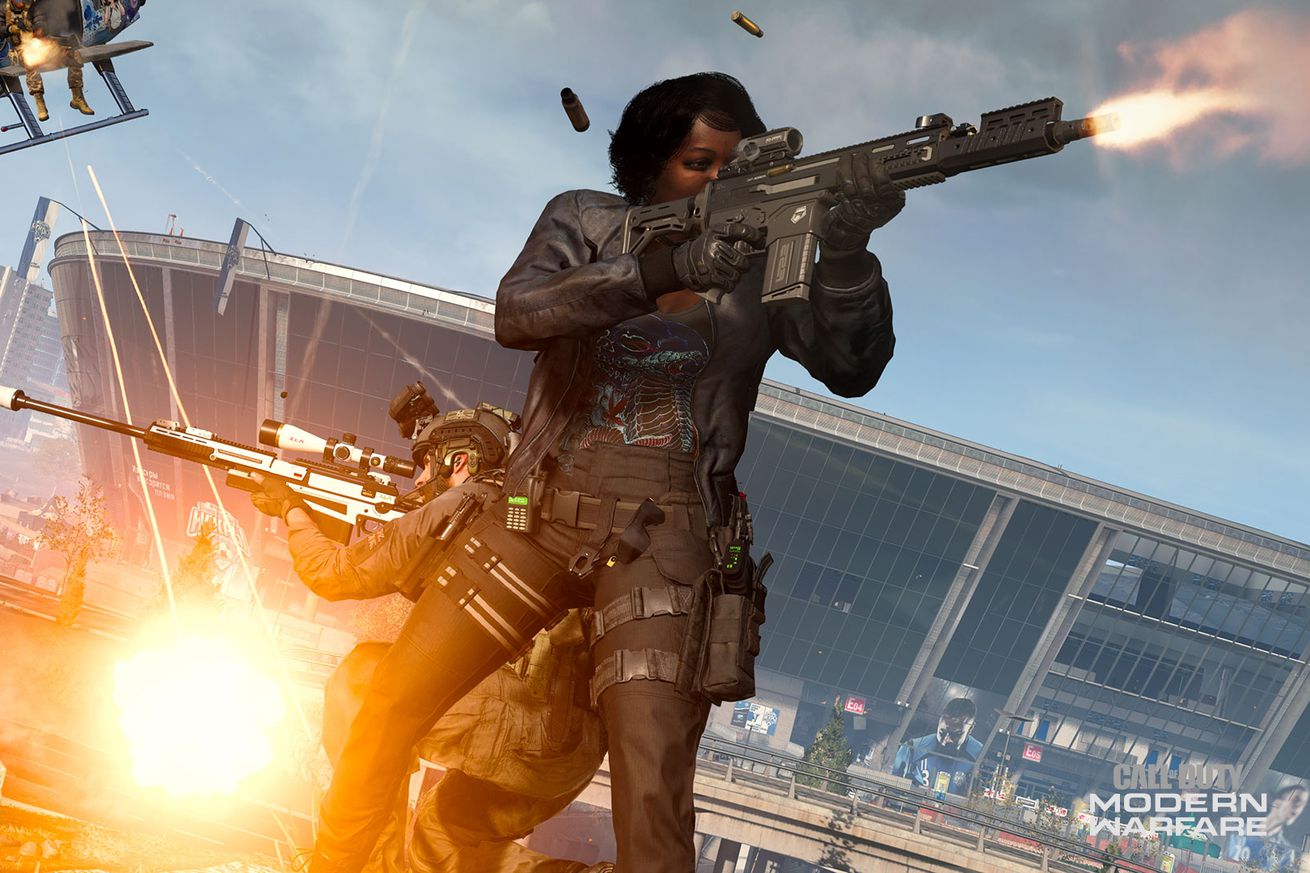 Warzone’s large lobbies are one of many ways the game tries to differentiate itself from the increasingly crowded battle royale market. But after this update, if you’re playing in a full Quad mode lobby of 200 people, you’ll be competing against 49 other teams of four, which could make Warzone’s already hectic games even more of a wild ride.

It seems the mode will only be available for a limited time, according to an image from…