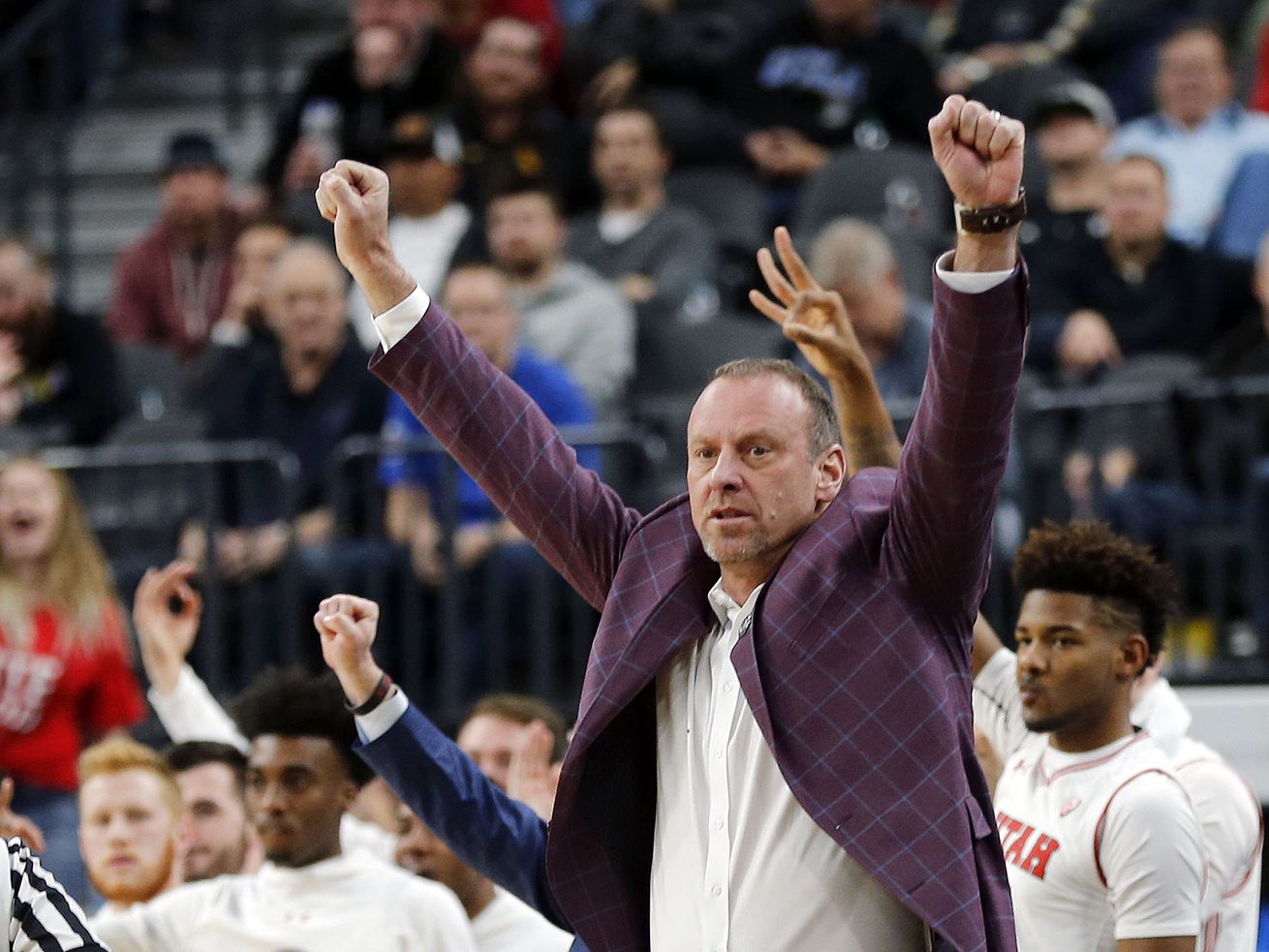 SALT LAKE CITY — Larry Krystkowiak’s team is getting some wing help from the junior college ranks.

#IGIPMT First and foremost I would love to thank Jesus Christ for allowing me to play this beautiful game called basketball and I also want to thank all the Universities who are recruiting me. With that being said, I will be announcing my commitment on Monday!

Utah is looking to add to its 2020 class — which includes a trio of guards in Pelle Larsson, Ian Martinez and Sky View High’s Mason Falslev — after 6-6 Caleb Lohner, who prepped at Wasatch Academy, received a release from his letter of intent at Utah and signed with BYU.

The Utes have also seen two players leave this offseason, as starting wing Both Gath transferred to Minnesota and reserve canter Matt Van Komen headed to Saint Mary’s after one year in the Utah program.