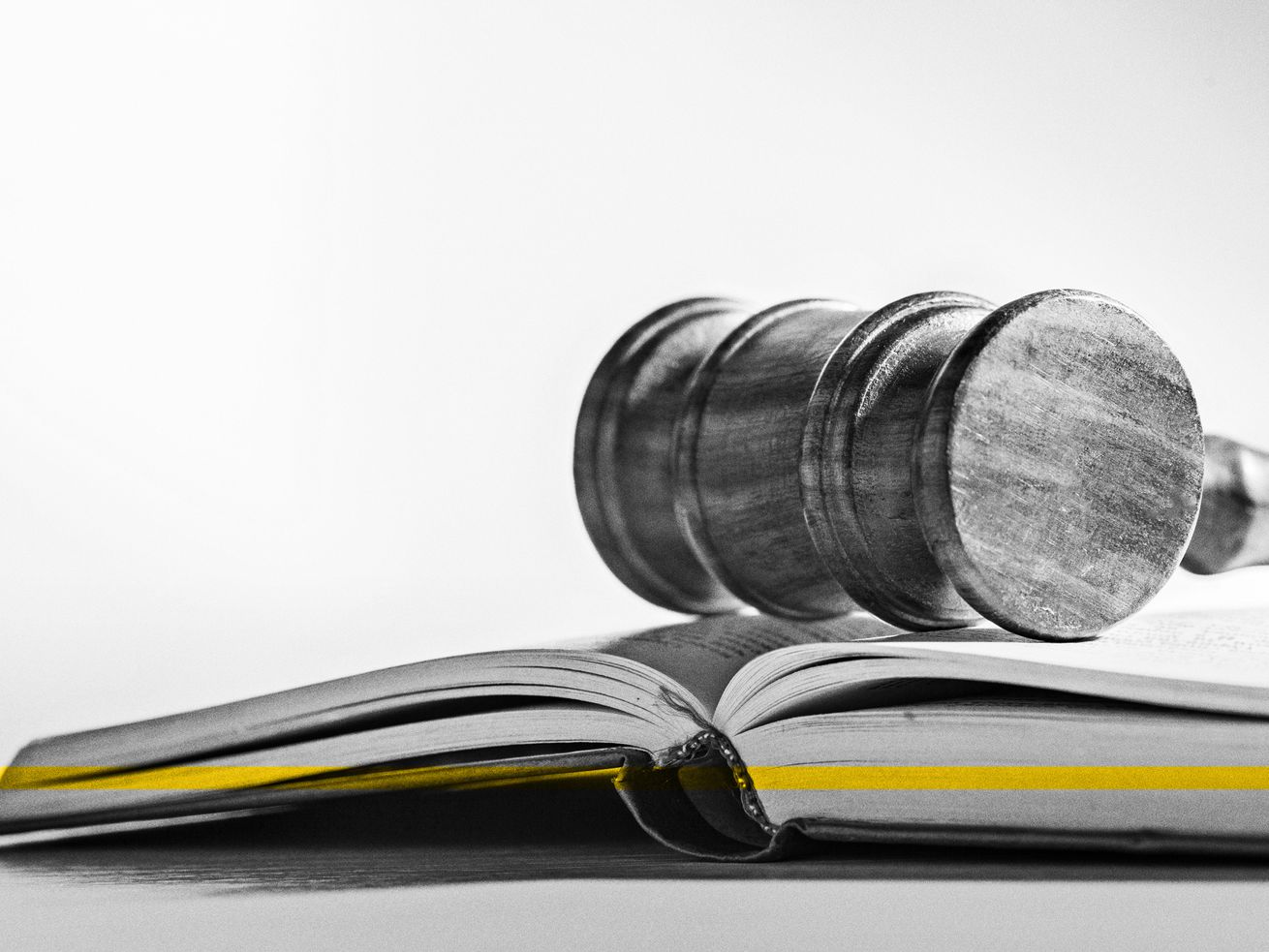 On Wednesday, a woman who was inquiring about buying a washer and dryer met Curtis at a storage shed facility in Richfield. Curtis took the woman to the shed where the washer and dryer were stored, then closed the bay door halfway, according to a police affidavit.

“You’re not going anywhere,” Curtis told the woman as she tried to leave, prompting Curtis to say that “she was going to have to take her clothes off,” the affidavit states.

Curtis told the woman he wanted to take pictures of her, and then began to forcible rip her clothes and sexually assaulted her, according to the affidavit. The woman was able to get away after she told Curtis that she would come over to his house if he would let her go.

Curtis was under investigation earlier this year by Richfield police for alleged voyeurism. As of Monday, no charges had been filed in that case.