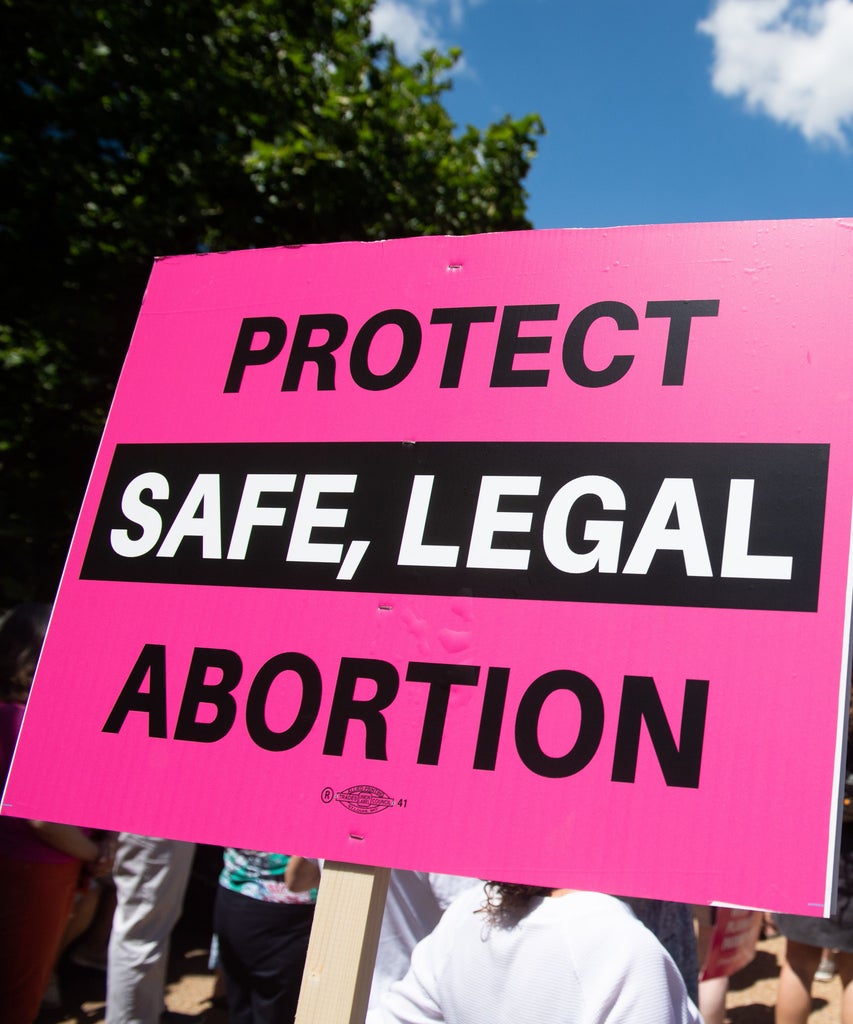 In a new win for the fight for reproductive rights, the Supreme Court ruled on Monday that Louisiana’s abortion law, which required doctors at clinics to have admitting privileges at hospitals within 30 miles, was unconstitutional. The law, which first came to be in 2014, was challenged last fall by two Louisiana medical professionals and the Hope Medical Group for Women in Shreveport clinic. They ruled that patients seeking abortions would only have access to one doctor in the area. According to the New York Times, if this law was not overturned, it would have left the state with one single abortion clinic.

Admitting privileges have been more widely discussed within the realm of reproductive rights over the last decade, though they date back to 1986; abortion clinics within states calling for admitting privileges must perform the procedure at the hospital, or risk closure. But this decision comes as a major victory to reproductive rights, setting a precedent for similar battles in other states.

What is perhaps most striking about Monday’s decision is that it marked the third time Chief Justice John Roberts has stood on the more progressive side of Supreme Court issues ending in a split vote in just the past two weeks. Earlier in June, he wrote in favor of upholding Deferred Action for Childhood Arrivals (DACA), and against job discrimination that impacts gay and transgender workers. This is a recent wave of progressive votes for Roberts, who was first appointed as Chief Justice in 2003 by …read more