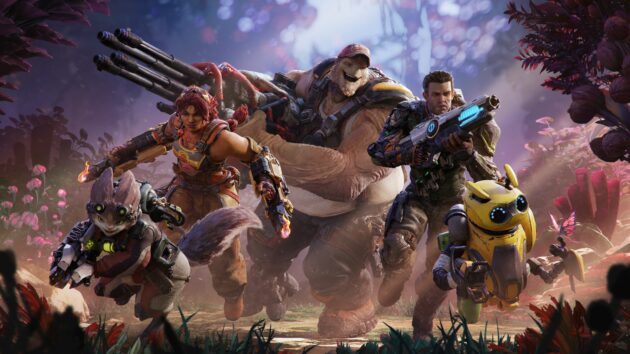 Little more than a month after a much-hyped entry into big-budget video games, Amazon is pulling back “Crucible,” its new free-to-play PC shooter, and moving the title to closed beta.

“Crucible” is developed by Amazon-owned Relentless Studios, and in a blog post on Tuesday, franchise lead Colin Johanson cited the need to “focus on providing the best possible experience for our players as we continue to make the game better.”

The game has failed to generate much positive traction. The Verge said “lackluster characters, combat, and art style made it largely forgettable” and that “Crucible” also suffered from “a bit of an identity crisis by trying to be a bit of everything at once.”

Players who have downloaded the game will still be able to play it through Steam.

“One of the biggest changes you’ll see is that we’re going to schedule dedicated time each week when we as devs will be playing with the community and soliciting feedback,” Johanson wrote. “When we exit beta, it will be based on your feedback and the metrics that we see in-game.”

The game was a litmus test of sorts for Amazon Game Studios as it looks to be a bigger player in the lucrative and crowded video game industry. Amazon acquired Twitch in 2014 for nearly $1 billion and established the games division eight years ago, but hasn’t launched many original titles and ran into several hiccups with canceled projects and layoffs