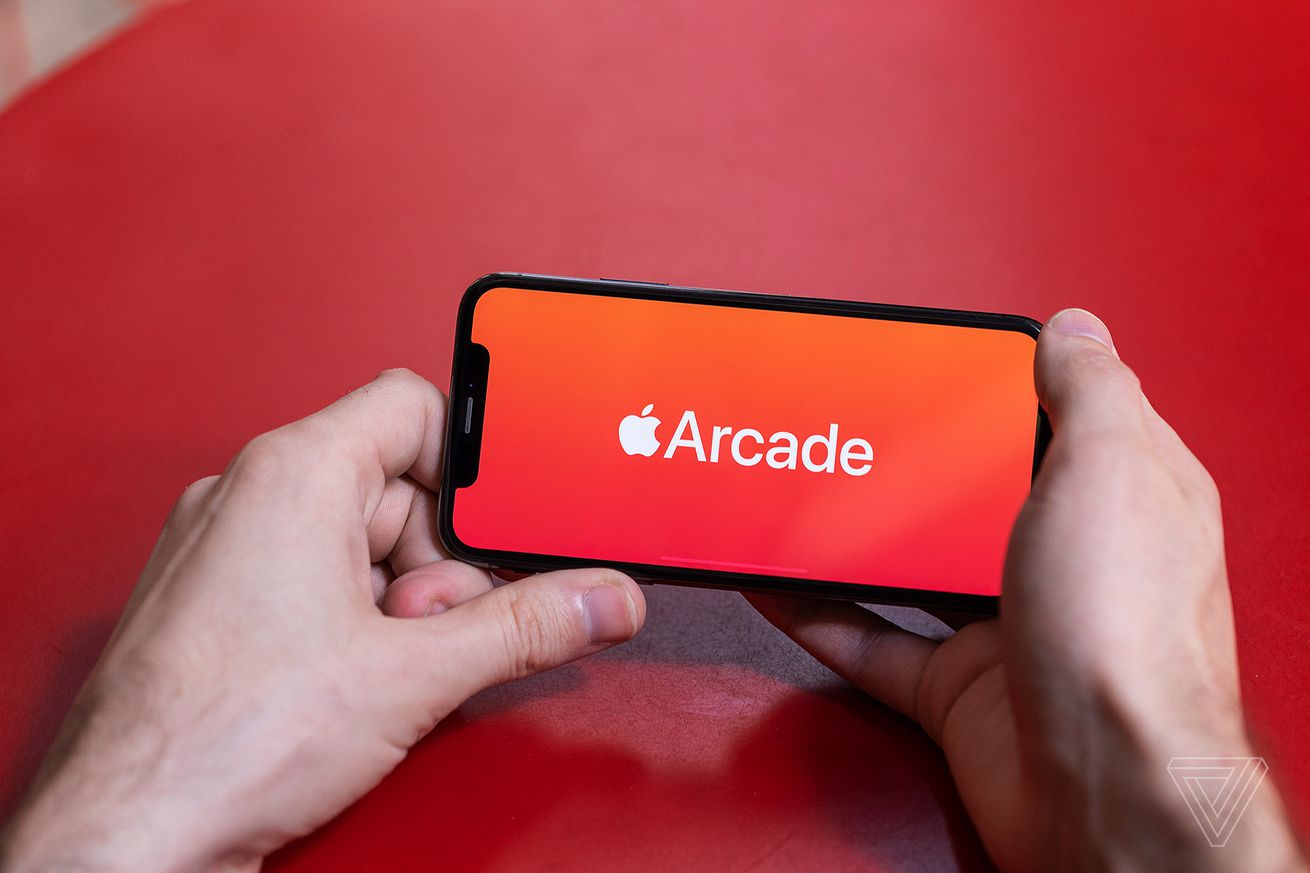 Earlier this year, Apple reportedly canceled several contracts for games that were set to launch on Arcade, the company’s game subscription service known for its library of high-quality titles that don’t have ads or in-app purchases. It allegedly canceled each of them for the same reason: Apple wants new games that will keep players coming back to the service.

A report from Bloomberg notes that an Arcade executive told some developers who were on contract that Apple is seeking out games that have a high level of “engagement,” as it was put by one of the publication’s sources. For developers wondering where Apple’s bar for engagement currently lies, the report mentions that an Apple Arcade representative cited Grindstone, Capybara Games’…