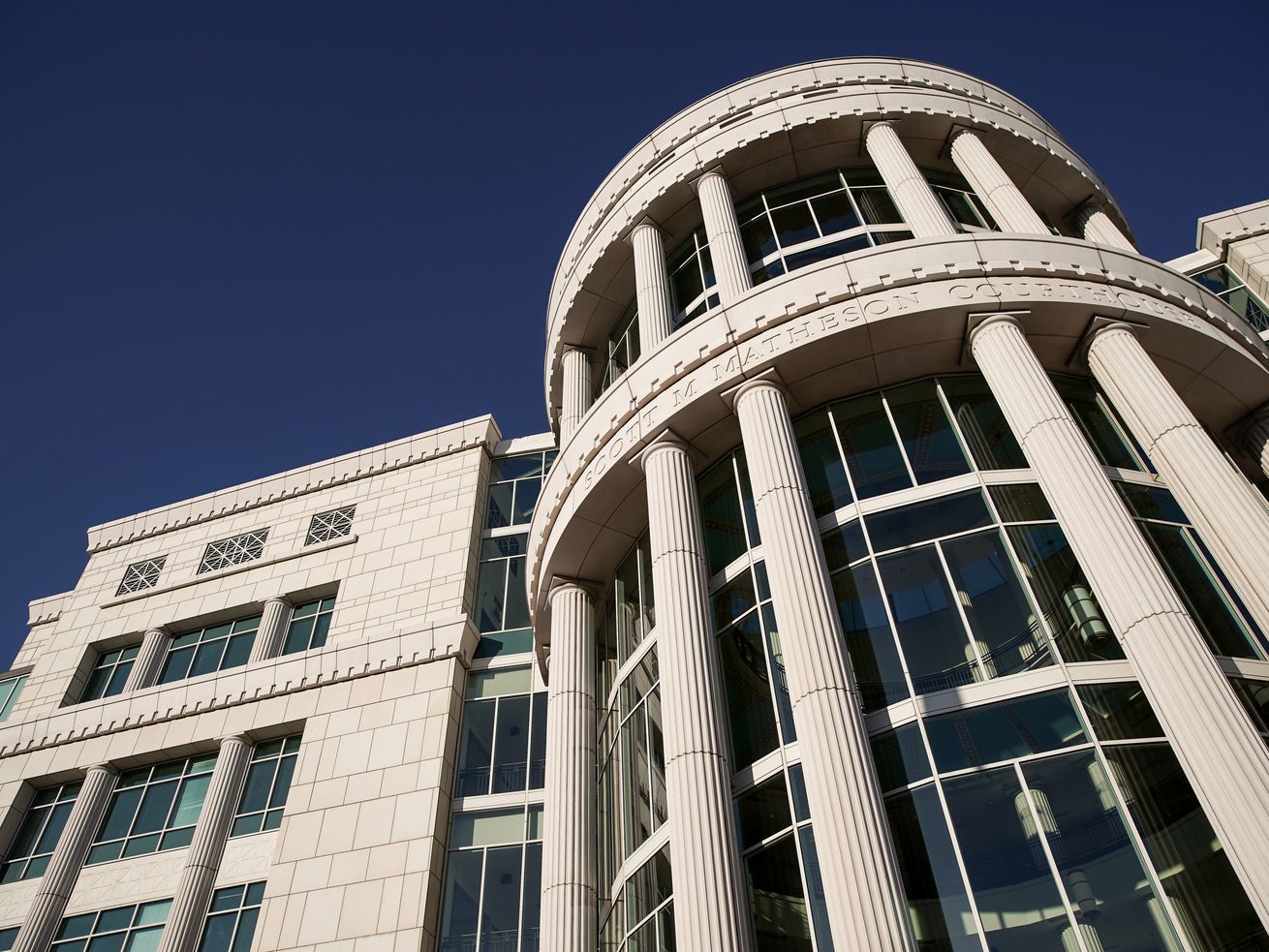 SALT LAKE CITY — As most court hearings continue to be held over video and jury trials are being postponed, Utah’s court system does not anticipate a return to normal for at least six months.

Utah courts remain in a “red” phase amid the pandemic, and those at the top of the justice system are not planning to transition to “green” before the end of the year, according to a Tuesday announcement from the state’s supreme court and from its judicial council, the court system’s policymaking arm.

They said the decision is based on recommendations from state health officials that consider the current statewide acceleration of coronavirus cases and the risk to the state’s health care system.

However, individual courts in counties with low rates of infection could win approval to relax restrictions under a June 26 administrative order from the justices and council.

While the court system’s color-coded phases are separate from those established by the governor’s office, the justices and judges said they are taking Gov. Gary Herbert’s directives into account.

The courts’ more cautious approach is a recognition that the judicial branch has the power to compel people to appear in court, either for a hearing or for jury service, they said.

Hearings currently are being held for those in custody and for issuing protective orders, in addition to some other proceedings, although most are being held remotely.

Courthouses in specific counties can seek approval to move to a “yellow” phase, in which jury trials and more in-person hearings can take place with certain safety measures. But they must win approval from the …read more