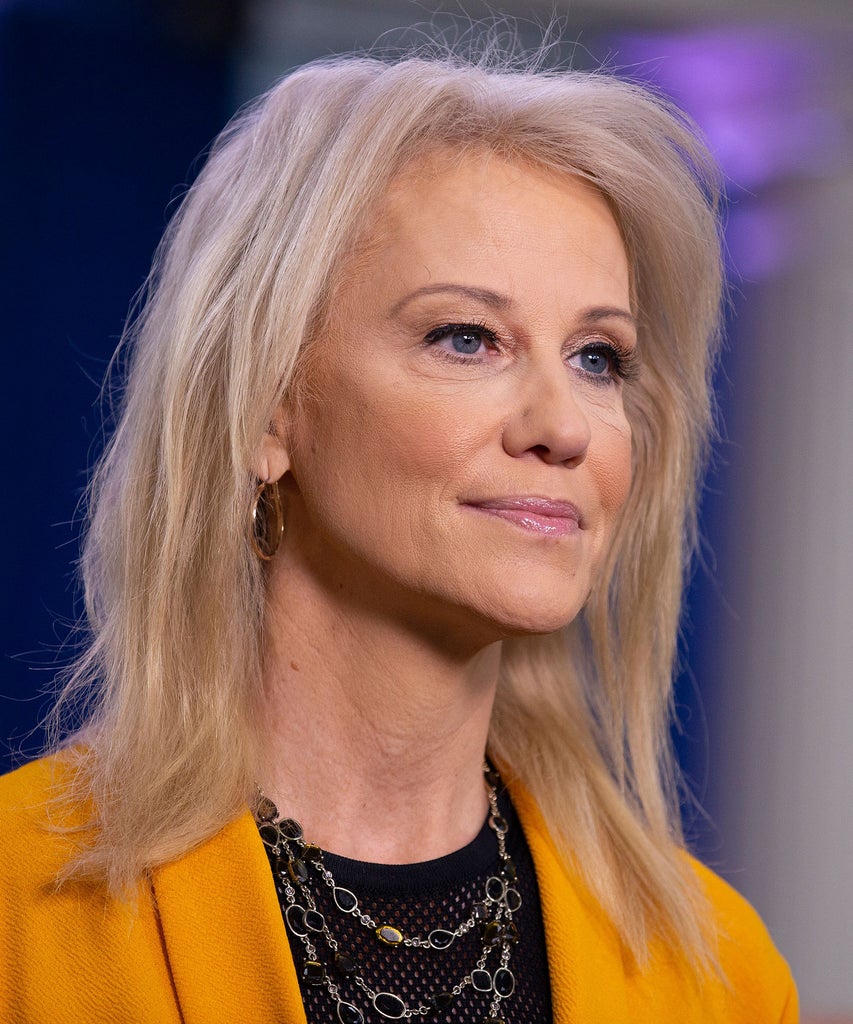 Many people know that senior Trump administration official Kellyanne Conway has very different political views from her Trump-hating husband, George. (And also from, you know, anyone who has a conscience.) But, as it turns out, there’s another member of the Conway family who is an avid anti-Trumper: Kellyanne’s 15-year-old daughter, Claudia.

On Monday, New York Times journalist Taylor Lorenz posted a thread of Claudia Conway’s political Tiktoks, and Claudia instantly became the subject of a social media deep-dive, through which it was revealed that the teen regularly posts pro-Black Lives Matter, anti-cop, and anti-Trump content. In one video, Claudia is seen dancing and saying it “would be a shame if we all left one star reviews on all of Trump’s restaurants and hotels and golf courses.” Other recent videos include the teenager asking for justice for Breonna Taylor, and warding off claims from internet trolls that she’s lying about being Kellyanne’s daughter.

Her political beliefs have now seeped into her other social channels, where the young activist has used her platform to advocate for Black justice, including videos of protests in Washington, D.C. outside of the White House.

But in the hours since her Tiktok and social media accounts gained traction, Republicans and right-wing trolls have flooded the comments on Claudia’s page, upset over her progressive politics. Claudia responded to hate in a new video, saying, “Believe it or not, you can have your own opinions, not influenced by your parents at all, simply by educating yourself!”