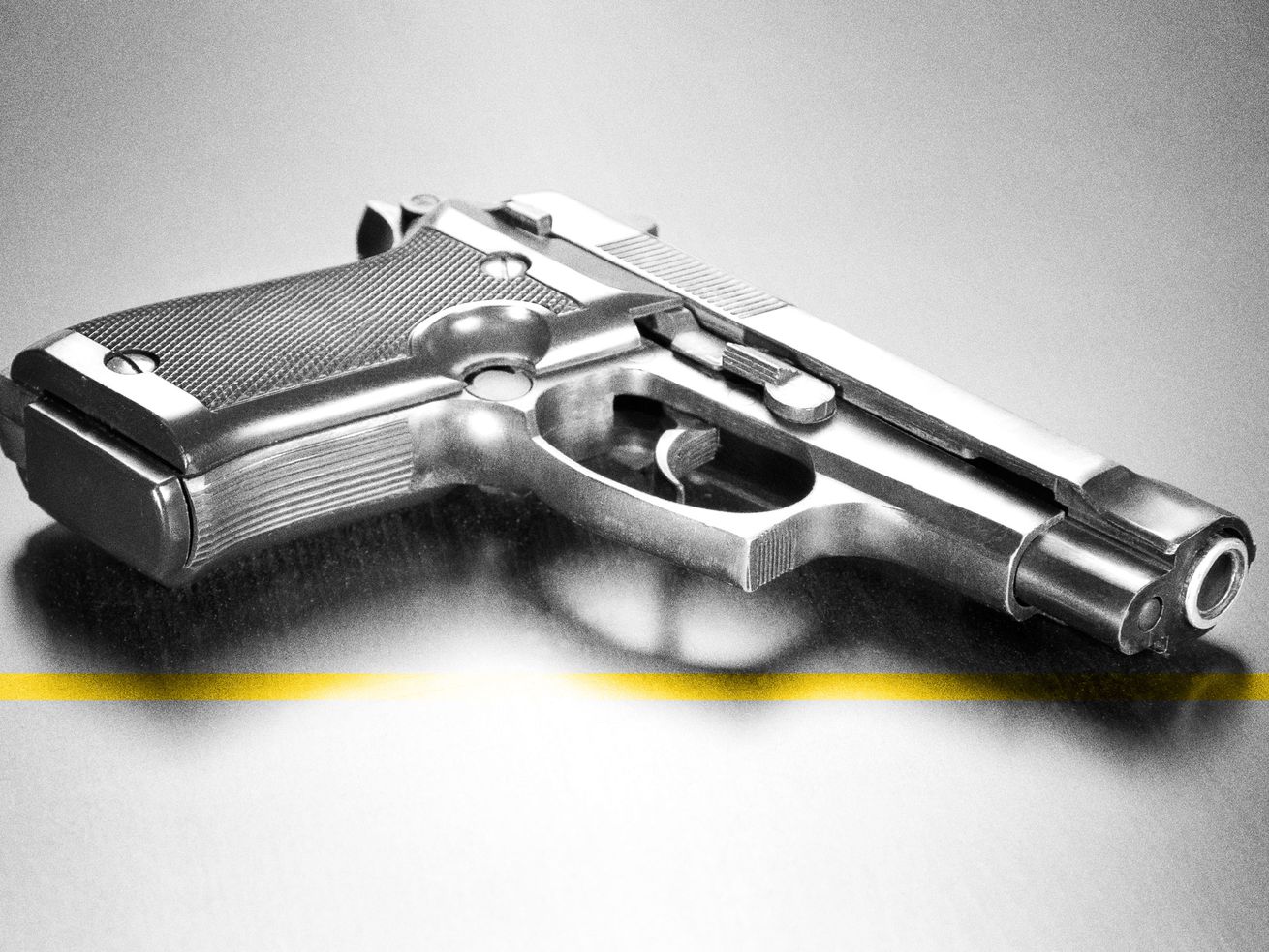 About 7:15 p.m. Sunday, police were called to the park where officers found Reyes “deceased from gunshot wounds,” said West Valley police spokeswoman Roxanne Vainuku. Additional details about the shooting were not immediately available.

Reyes was related to a West Valley police employee, the department said in a tweet, a conflict of interest that prompted West Jordan police to take over the investigation. The investigation is ongoing.