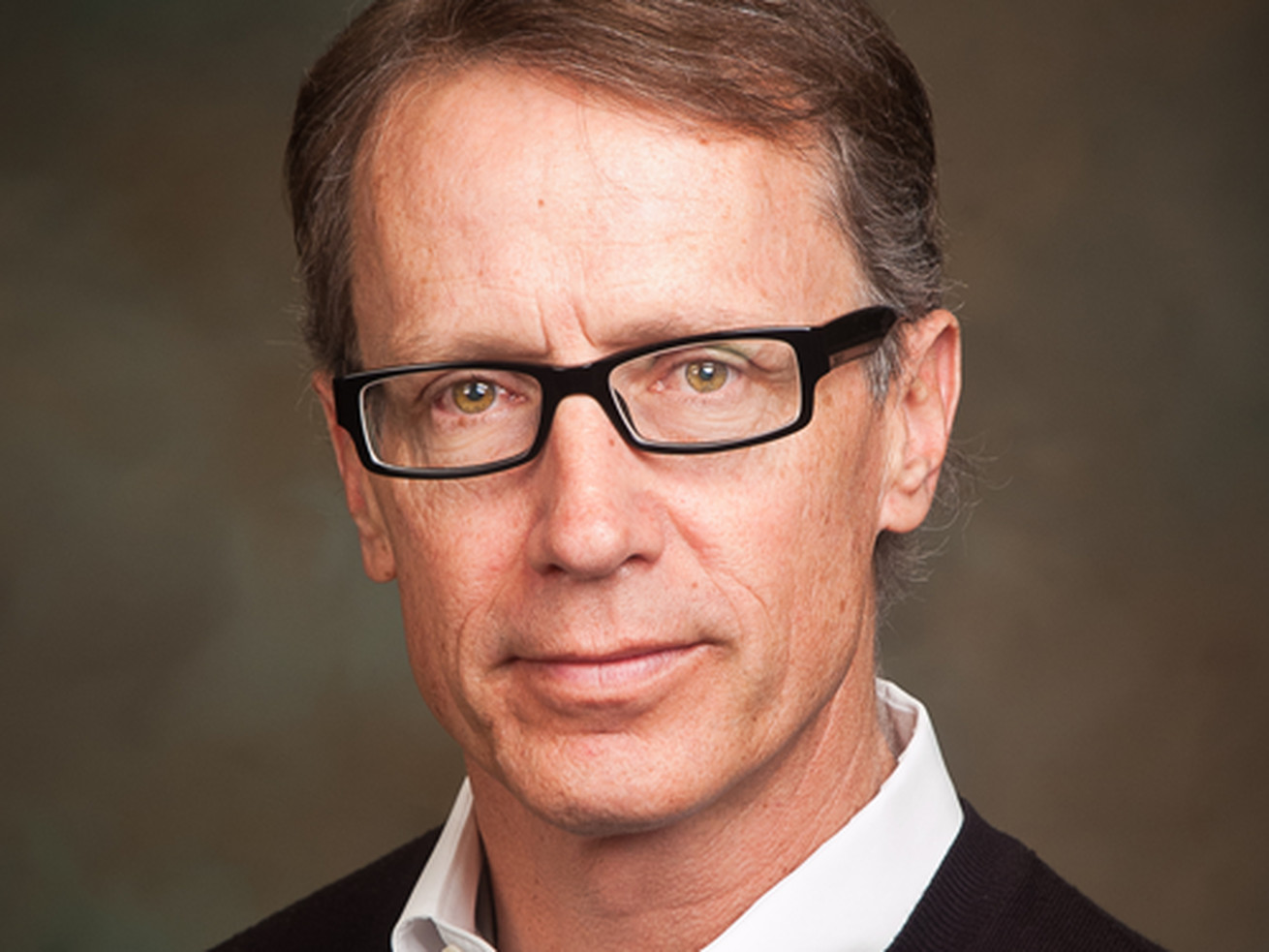 Senjo resigned in early June, rescinded his resignation mid-month and has now resigned again, according to a statement issued Tuesday.

In an email to the university community, Weber State University President Brad Mortensen wrote: “I am writing to inform you of the resignation of criminal justice professor Scott Senjo. This is a permanent separation, and he is no longer employed by the university.”

Senjo, who had taught at the university for 20 years, posted messages on his personal Twitter account following the death of George Floyd that Weber State officials said “promoted violence and caused safety concerns.”

Some 2,445 people signed an online petition calling for Senjo’s ouster.

“While this development will end the university processes that were set in motion on June 1, I recognize that the emotional toll of the last several weeks lingers,” Mortensen wrote. “This situation has also provided an opportunity for self reflection; to consider who we are, what we stand for and what we value.”

As an institution of higher education, Weber State University strives to create a diverse and inclusive institution where all feel welcome, he said.

“We condemn language that promotes violence, diminishes individuals or makes people feel unsafe. At the same time, we value an individual’s right to freedom of expression whether or not we agree with perspectives they share,” the president said.

Moving forward, Mortensen encouraged the “Weber State family” to “reflect on what we can learn from one another and how we can all make a difference …read more