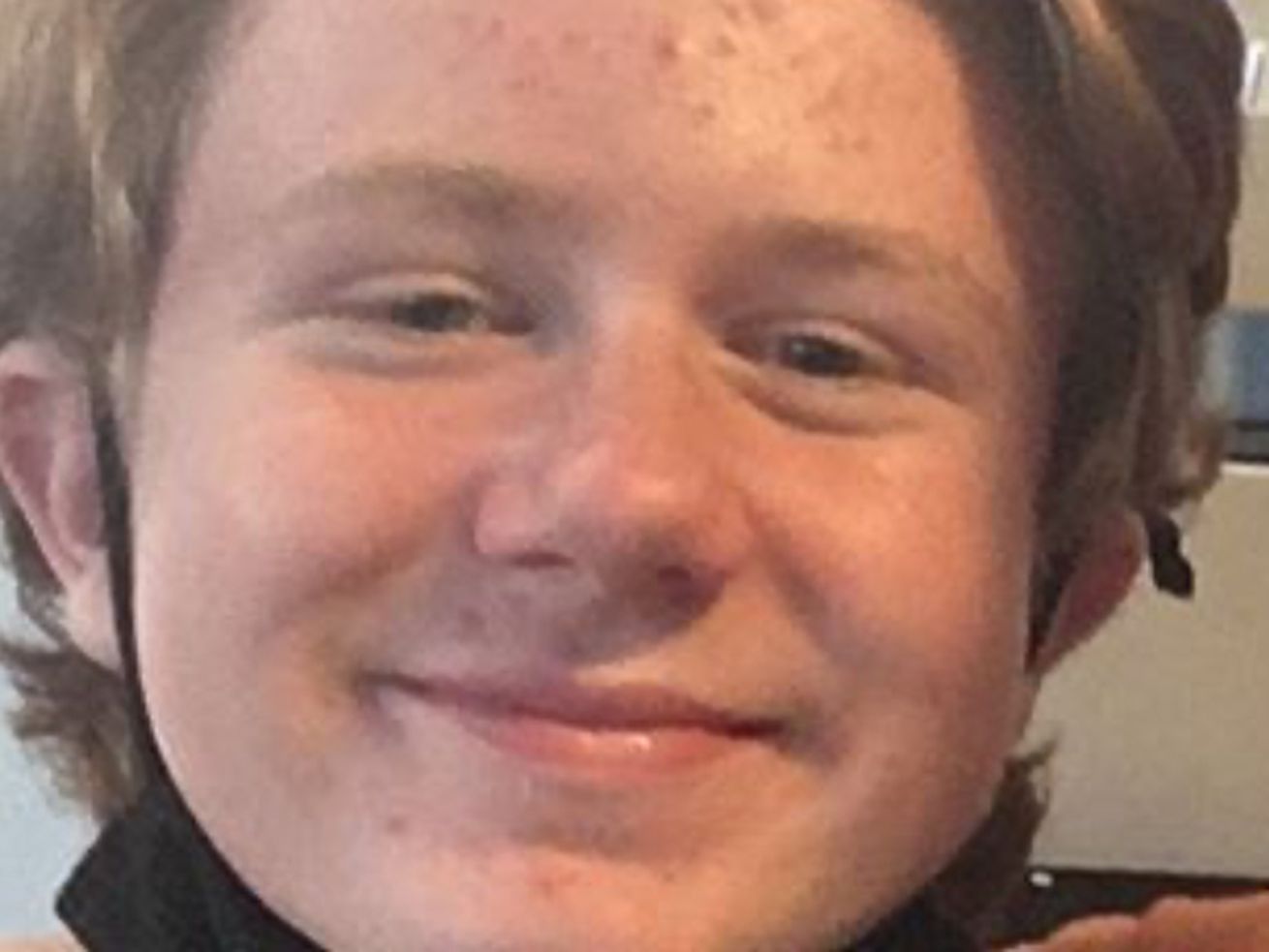 Linden Cameron is recovering in the hospital after family members say he was shot multiple times while running from officers on Sept. 4, 2020. His mother had called police for help with a mental health crisis that Cameron, who has Asperger’s syndrome, was experiencing. | Wesley Barton

SALT LAKE CITY — The thought of his officers shooting a 13-year-old autistic boy nearly brought Salt Lake Police Chief Mike Brown to tears as he discussed it publicly for the first time since the shooting happened six days ago.

“This is a tragic, tragic event,” he said in an interview with KSL Newsradio hosts Dave Noriega and Debbie Dujanovic on Thursday morning, emotion clear in his voice. “Any time a person in our community encounters our officers and an incident like this unfolds, it tears at the fabric of our community. And me, as a father of three young boys, it’s hard. This is very difficult right now.”

Golda Barton called police on the night of Sept. 4 and she said she told dispatchers she needed help getting her son, Linden Cameron, to a hospital as he has Asperger syndrome, is autistic and was having a mental health crisis.

Police arrived and the boy ran from them, and officers shot him. No additional details about what happened have been released by police. But Barton says her son was shot multiple times and now remains in serious condition with several injuries that could subject him to long-term medical issues.

According to a GoFundMe account set up to raise money for Linden’s medical bills, Linden suffered “injuries to his shoulder, both ankles, intestines and bladder.

Brown said, at this point, it’s too early to answer the questions everyone is asking.

“I don’t have those answers right now,” …read more