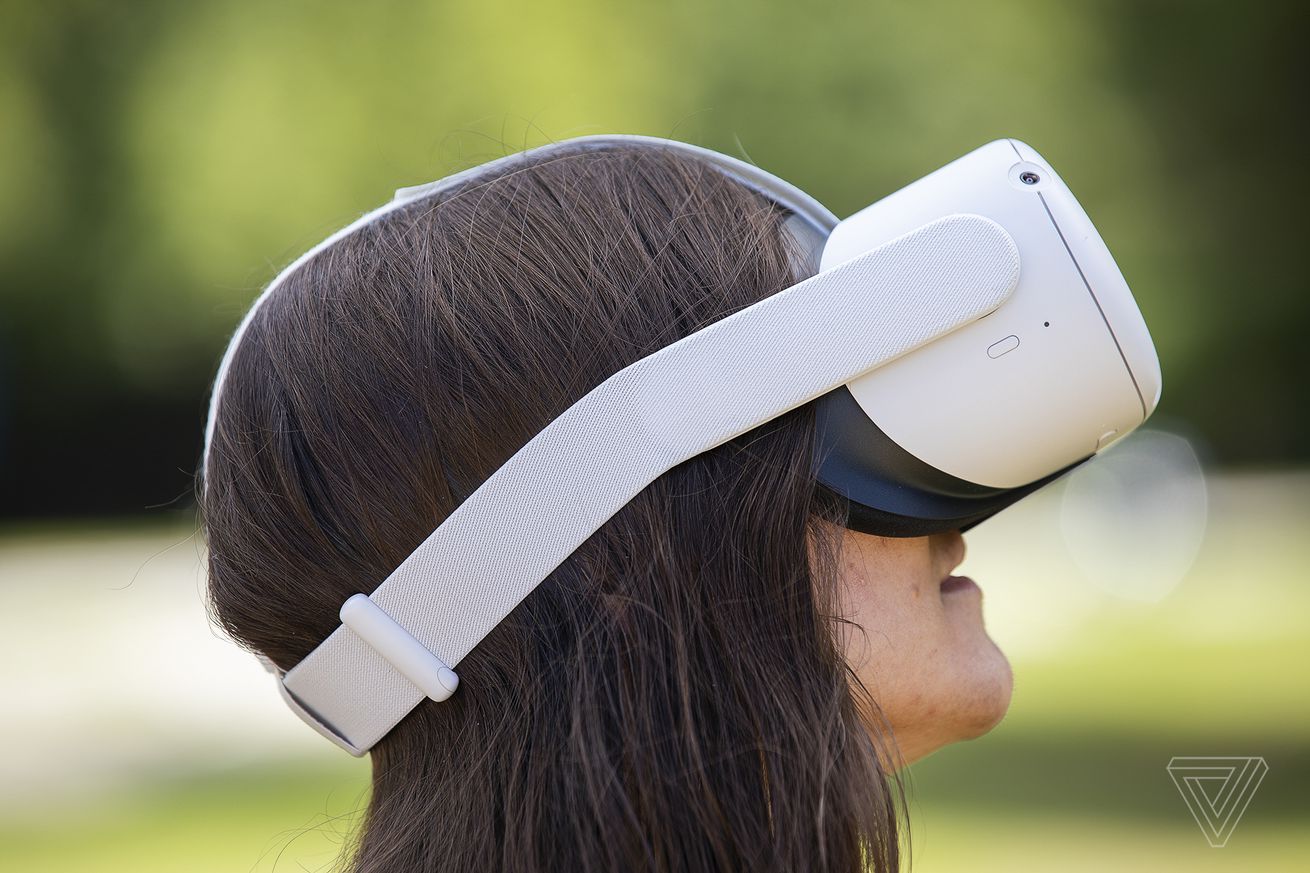 Facebook packed its Connect virtual and augmented reality conference into a single day this year, and it announced a lot of news during its two-hour keynote. That included a new VR headset, the retirement of an old headset, and a long list of upcoming games and apps.

As usual, Connect centered on Facebook’s VR division Oculus. But we also learned about Facebook’s plans for Ray-Ban “smart glasses,” as well as a more advanced AR initiative called Aria. Here are some of the details.

Facebook is unifying its entire VR hardware lineup into one headset: the Oculus Quest 2 all-in-one headset. The Quest 2 bumps up the original Quest headset’s specs, particularly its screen, and…