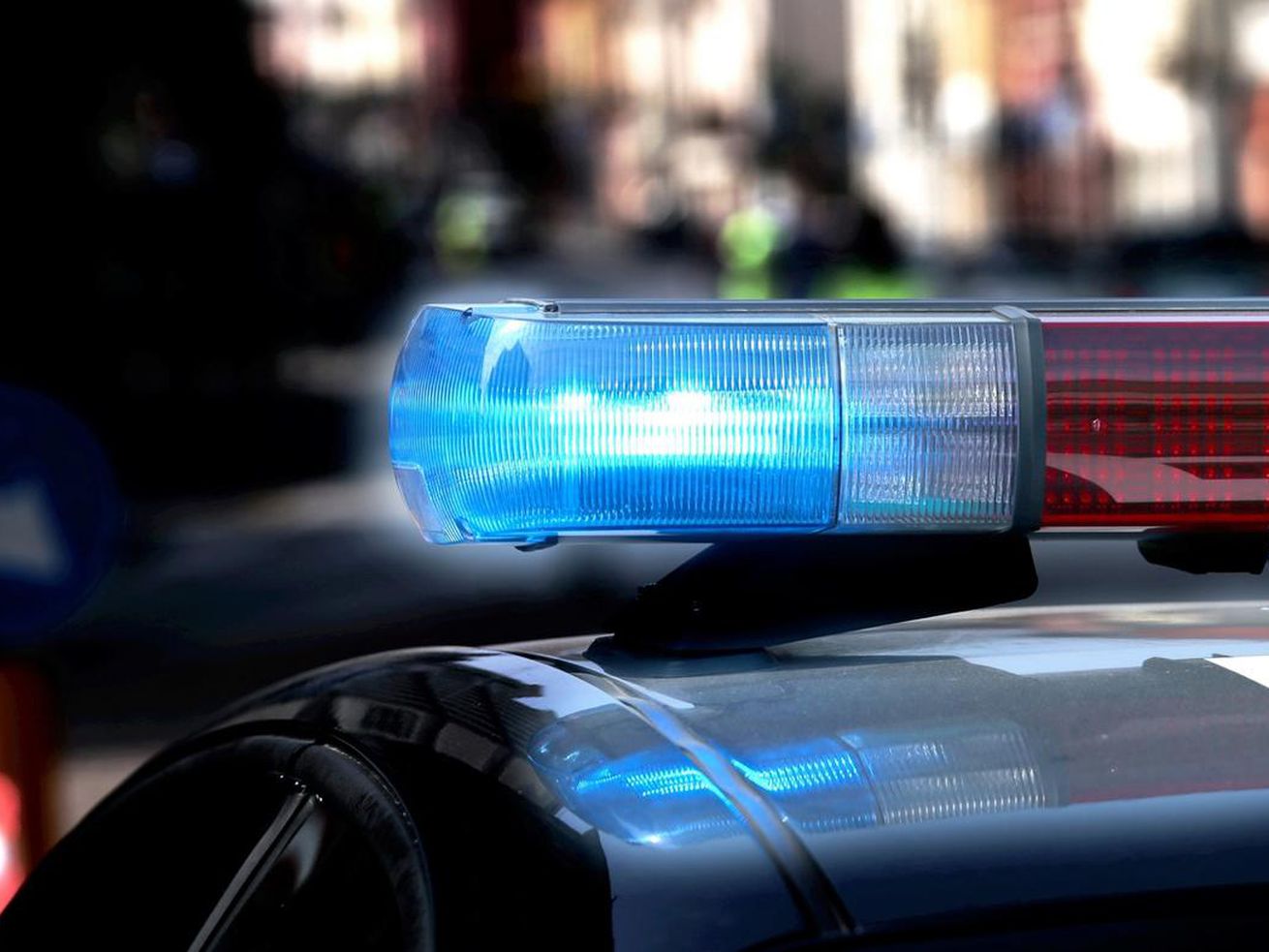 TORREY, Wayne County — One man died Tuesday after he lost control of his motorcycle on state Route 24 near Capitol Reef National Park in southern Utah.

At about 3 p.m., the man, whose name has not yet been released, was traveling southbound with a large group of motorcyclists when they came across tire debris in the road, according to a news release from the Utah Highway Patrol.

When the front two motorcycles slowed to avoid the debris, the man, who was driving a Harley Davidson, “left his lane and went into oncoming traffic,” the release reads.

Police say as he hit his brakes, the man lost control of his motorcycle and was struck by a car traveling north, killing him on impact.