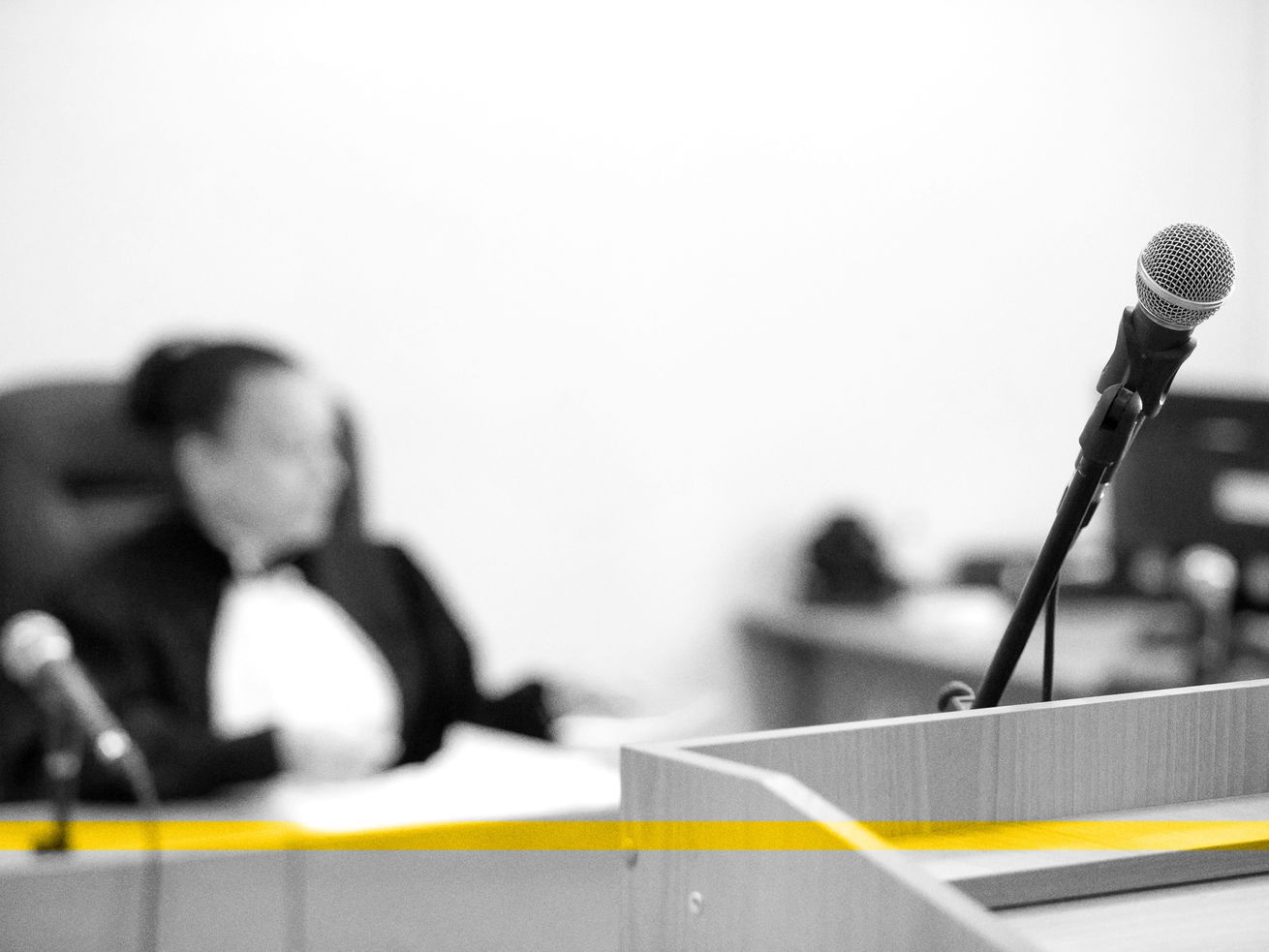 SALT LAKE CITY — A St. George man who took advantage of a couple in his Latter-day Saint congregation in a financial scam is headed to federal prison.

U.S. District Judge David Nuffer enhanced the sentence because the scheme put substantial financial hardship on the couple. The judge also ordered Sampson to pay $250,000 in restitution and to serve three years probation after his prison sentence.

Sampson met the couple, identified in court documents as J.S. and K.S., in 2012 when he was their real estate agent. They had $250,000 to invest after selling a home in Australia. Sampson told them he had invested funds for others in the past and could help them, according to court documents.

J.S. and K.S. were not sophisticated investors and believed they could trust Sampson based on the relationship they had with them, prosecutors said. He told them they could earn $1 million in eight to 10 years and that they would receive stock in a company. He also told them that because they were friends, he would not charge them for their investment.

Instead of investing the money, Sampson spent it all within a month of receiving it, including $98,000 to pay off a personal loan, $82,000 to a company his brother owned, and $20,000 to a company that had nothing to do with the investment, according to court documents.

When the couple asked for a portfolio of their investment, Sampson did not provide one but regularly told them it was performing well.

The couple eventually confronted Sampson and demanded documentation or their money back.

According to court records, he told them: “And you know who gets screwed in the deal? You do … and it’s not …read more