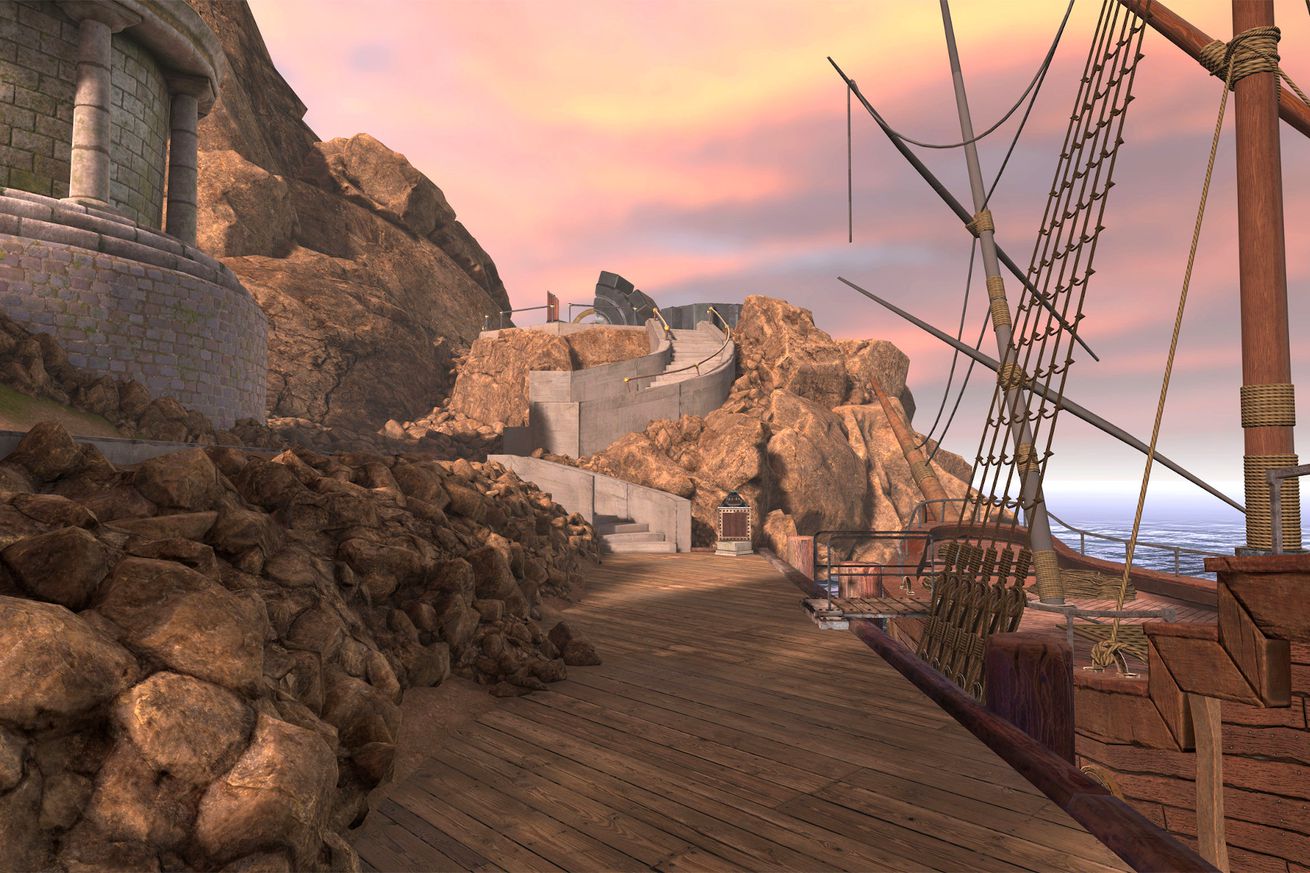 Myst creator Cyan Worlds is adapting its classic adventure game to virtual reality. Facebook and Cyan announced that Myst will get a VR remake for the Oculus Quest later this year, launching after the release of the upcoming Oculus Quest 2 headset.

The VR version of Myst is described as a “reimagining” of the 1993 original, which was created using Apple’s HyperCard software. It includes new art, audio, and interactions, plus a randomized puzzle option for an added challenge. A trailer offers a broad reminder of what Myst is about, but it doesn’t show us what the game will actually look like or how it will play.

Cyan has already made a foray into VR. Obduction was a spiritual successor to Myst that optionally supported virtual reality. It…